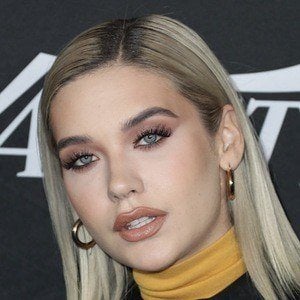 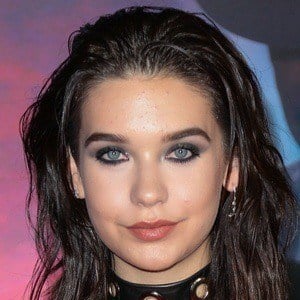 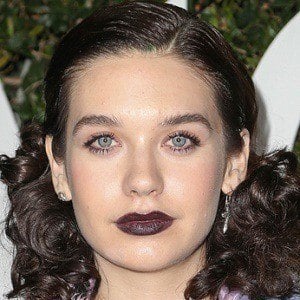 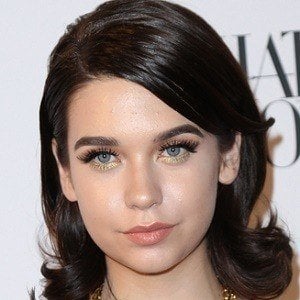 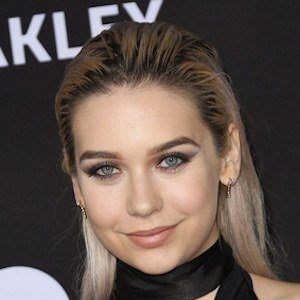 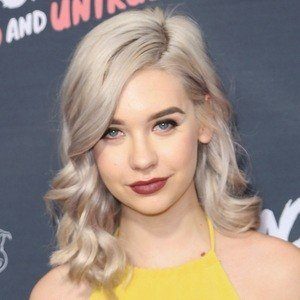 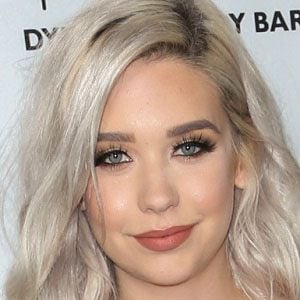 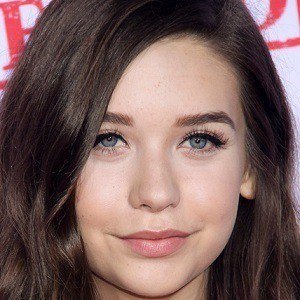 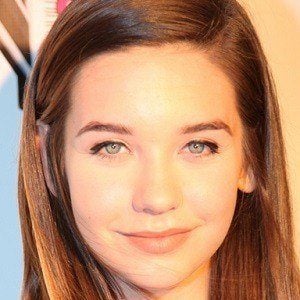 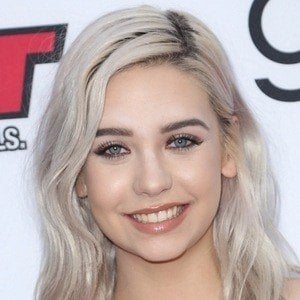 YouTube personality known for her beauty and fashion expertise, found on the increasingly popular YouTube channel MakeupbyMandy24, which has accumulated more than 2.5 million subscribers.

She was only in the 5th grade when she launched her YouTube channel.

She won the award for Fashion at the 2016 Streamy Awards.

She grew up in Southern California with a sister named Lauren. She once posted a Vine video which showed off her Mom dancing. In 2017, she began dating Johnny Zallez.

Amanda Steele Is A Member Of