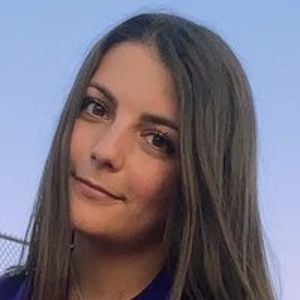 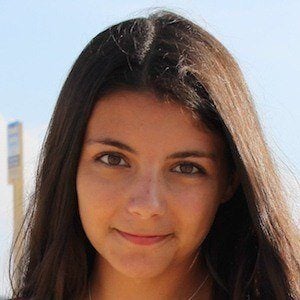 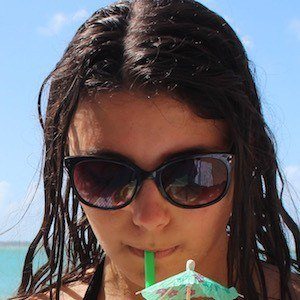 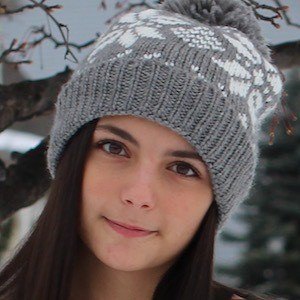 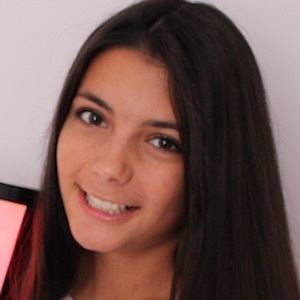 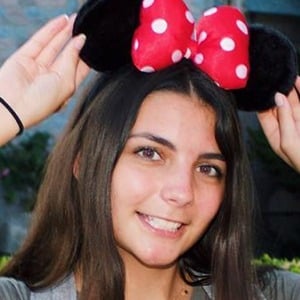 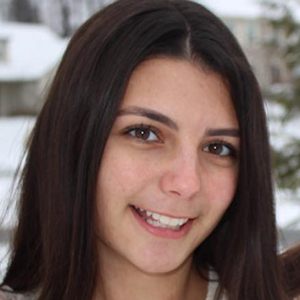 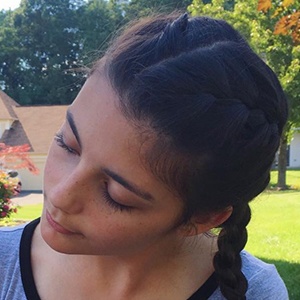 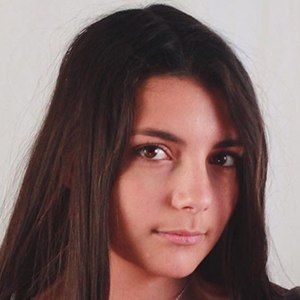 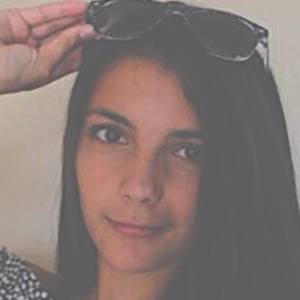 YouTube personality known for her channel Syd's Vids, where she posts lifestyle, DIY, and school-related content to her popular channel.

She started making videos for YouTube in 2014, with one of her earliest videos being titled "How to Clean Your Makeup Brushes." Her channel was previously called beautyqueen18.

Her favorite food is plain bread, and she plays field hockey. She has earned over 650,000 subscribers to her YouTube channel.

Her real name is Sydney Asencio. Her younger brother Matthew was featured in her "My Brother Does My Makeup" video that was shared in March of 2015. She also has a younger sister named Sam.

Syd's Vids Is A Member Of