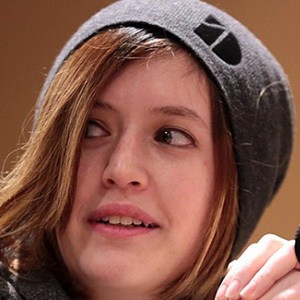 Pop culture enthusiast who has gained fame for her Because Geek YouTube channel. She has garnered more than 7 million views for her Game of Thrones episode breakdowns, trailer analyses, and video essays.

She has amassed more than 60,000 YouTube subscribers. She has also regularly streamed to her Valkarii Twitch channel.

She hails from Caracas, Venezuela.

She and Stephan Krosecz are both famous Game of Thrones YouTubers.

Because Geek Is A Member Of