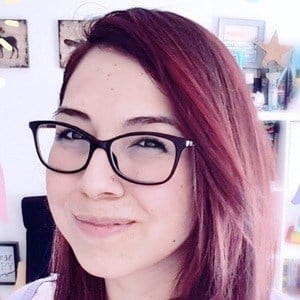 Freelance illustrator behind the brand Beckycas Illustration whose work has garnered her more than 130,000 followers on Instagram.

She wanted to work at Walt Disney Studios as an animator when she was a child. She studied history in school.

She began sharing her art on social media in March of 2018 as a hobby. It then transformed into a small business as she began to work on personal projects, client work and her Etsy shop.

She is a mother of two daughters. She is of Swiss-Mexican descent. She was born in Mexico, and later moved to Switzerland.

She and Haku are both popular Instagrammers and illustrators.

Becky Cas Is A Member Of