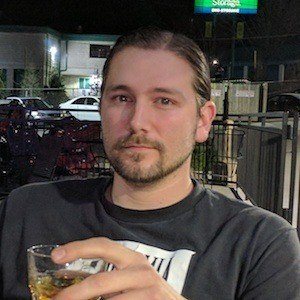 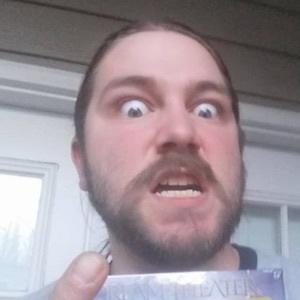 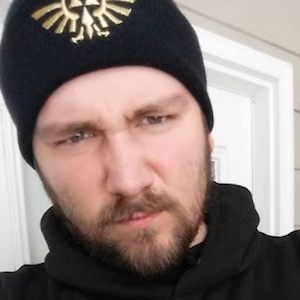 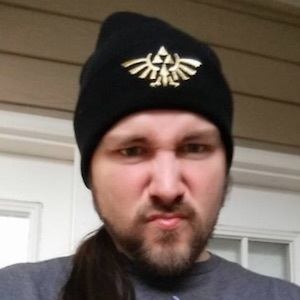 YouTube star who is famous for his Become The Knight channel. He has earned massive popularity there for his reactions, as well as metal music commentary and suggestions.

Some of his most popular YouTube videos include "KIDS DON'T KNOW METALLICA?!" and "NUMB: Vocal Cover (Linkin Park) | A Tribute to Chester Bennington | Random Jams."

He published a tribute to the late Linkin Park lead singer Chester Bennington in July 2017 to his YouTube channel.

Become The Knight Is A Member Of