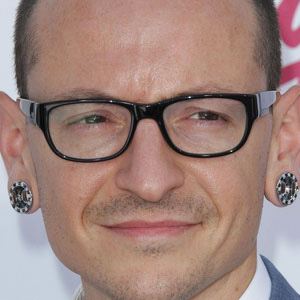 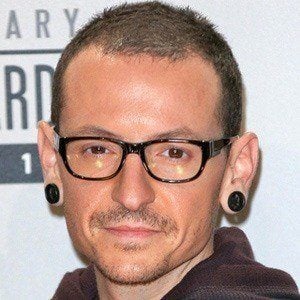 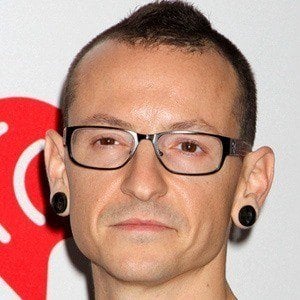 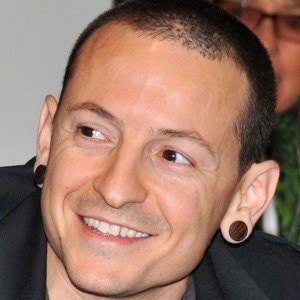 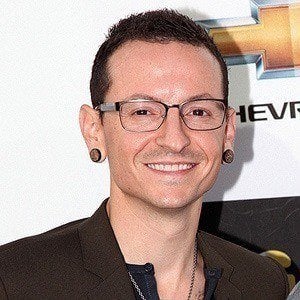 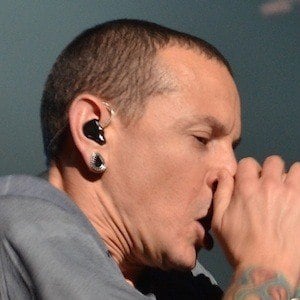 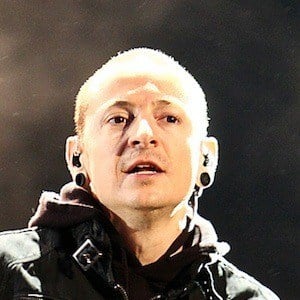 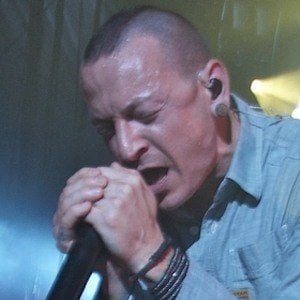 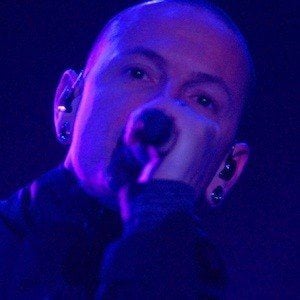 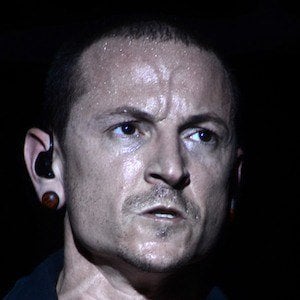 Singer who gained fame as the lead vocalist of Linkin Park. The band's 2000 album, Hybrid Theory, was certified Diamond. He also performed with the Stone Temple Pilots.

He dreamed of joining Depeche Mode and got a job at Burger King to fund his cocaine and crystal meth habits before getting clean. He had a tumultuous childhood.

His single with Linkin Park "Numb" was certified Platinum in 2003.

He married Samantha Bennington on October 31, 1996. They divorced in 2005 and he married Talinda Ann Bentley that same year. He had four sons named Isaiah, Tyler, Jaime and Draven and two daughters named Lila and Lily.

He helped create the music for Linkin Park's bestselling album, Meteora, along with DJ Joe Hahn.

Chester Bennington Is A Member Of