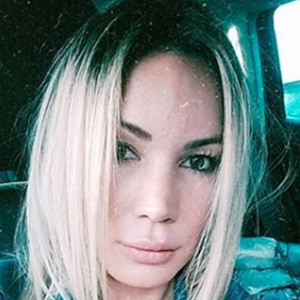 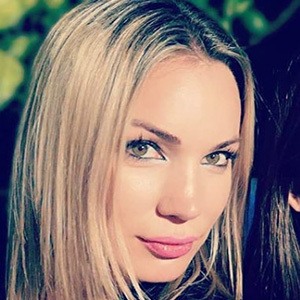 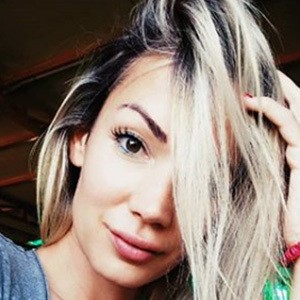 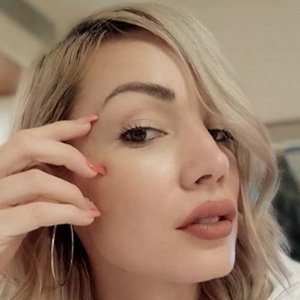 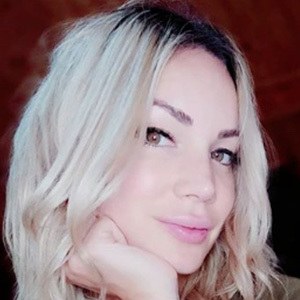 Spanish reality television personality who rose to fame after appearing as a contestant on Mujeres y Hombres y Viceversa and on the 4th season of Gran Hermano VIP. In 2017, she presented the casting calls in Galicia for the upcoming season of La Voz.

She eliminated herself from the Gran Hermano house early to take care of her ailing mother. She's worked in radio and as a runway model.

She is from Spain. She has a daughter.

She and Belén Esteban both competed on Gran Hermano VIP.

Belén Roca Is A Member Of