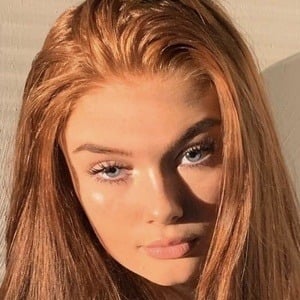 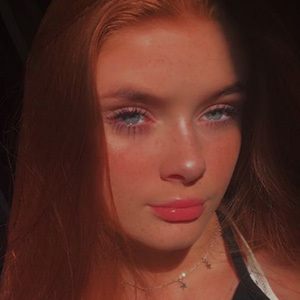 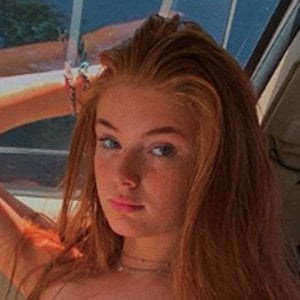 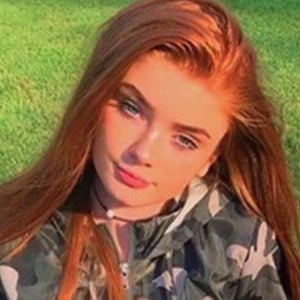 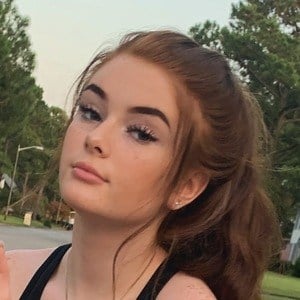 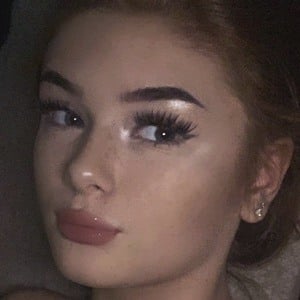 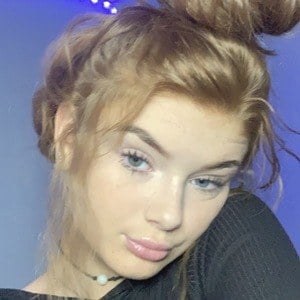 Lip-sync and vlogging personality on the network TikTok who has attracted more than 1 million fans for her bellaanderrson account.

Her first TikTok video was captioned as "i just started can i get some love." She began in January of 2019.

On Snapchat, she signed up with the username of bella.bella29.

Her TikTok video that was captioned as "just saying HAHAHA" featured the Sia song "Snowman."

Bella Anderson Is A Member Of