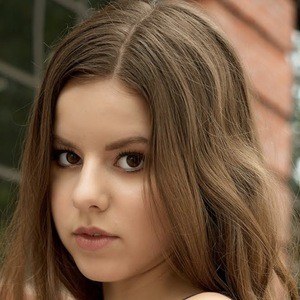 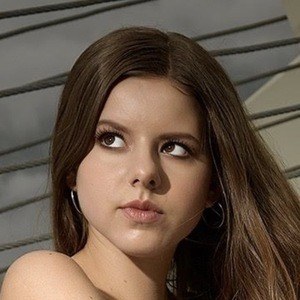 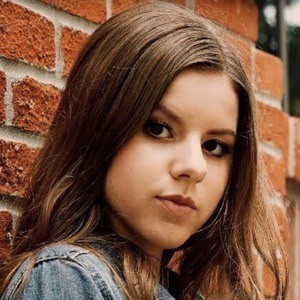 Singer and guitarist whose acoustic covers of popular songs have won her more than 30,000 followers on Instagram. Some of her most popular covers include Taylor Swift's "Ready For It?" and Meghan Trainor's "Dear Future Husband."

She spent the first 11 years of her life in Chicago before moving to Southern California. She has a sister named Sienna.

She has covered the Justin Bieber song "Love Yourself."

Bella Kaye Is A Member Of