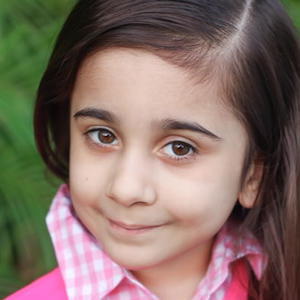 She and her sister Chloe make up the young modeling duo known as the Royal Twins. The burgeoning fashionistas have become extremely popular on Instagram where they've accumulated more than 80,000 followers posting a myriad of matching outfits.

The twins first began sharing photos to Instagram in the summer of 2013.

Their fashion forward photos have earned them appearances in magazines like Cosmopolitan, Vogue, and Marie Claire as well as features on the Huffington Post and BuzzFeed.

Their father, Danny, is an attorney and their mother, Lucy, is a journalist. They also have an older brother named Mel.

She is part of a sisterly modeling duo like Sophia Canepa.

Bella The Royal Twins Is A Member Of