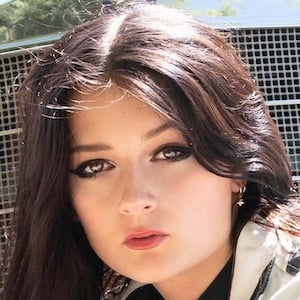 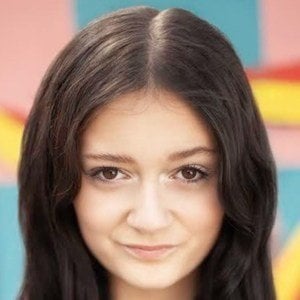 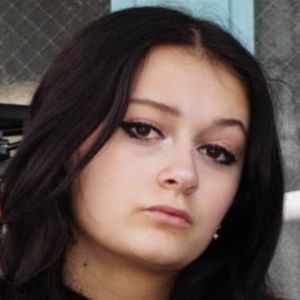 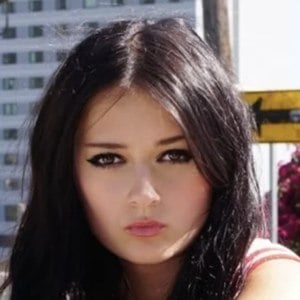 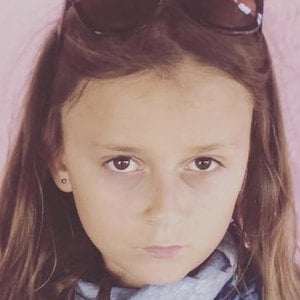 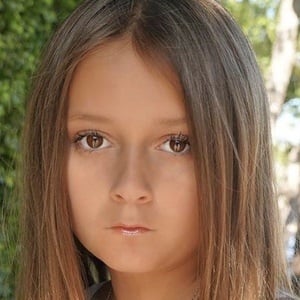 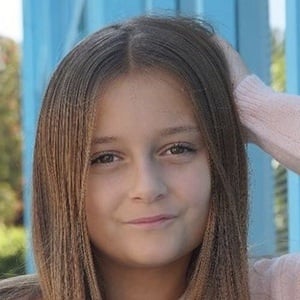 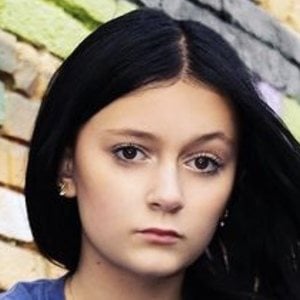 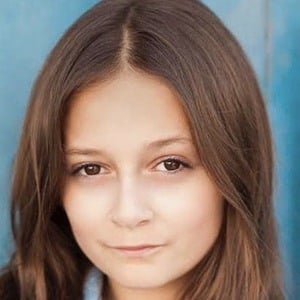 Social star and actress who rose to fame after getting cast on Brat TV's web series Mani. She's also appeared on the series Piperazzi. She has earned over 1.5 million subscribers to her self-titled YouTube channel by primarily posting comedic challenge videos.

Before the age of 10, she'd already been writing and illustrating her own stories and screenplays.

She was cast on Mani during its second season after being a background extra for the first. In 2020, she launched a fashion line called Live Forevermore. She was a member of GoatFamLA. Her current TikTok "crush" is Nathan Smith.

She was primarily raised by her mother Heather Nichole. Her mother runs all of her social media and it was her mother's friend who told Sophie to try background work in the first place. She was in a relationship with Jentzen Ramirez and she often featured him in her YouTube videos.

She has collaborated with her friend Sarah Dorothy Little.