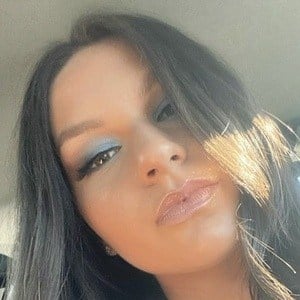 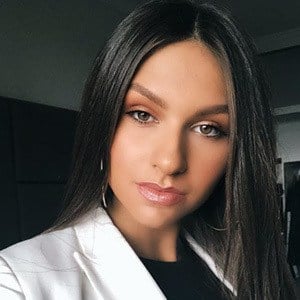 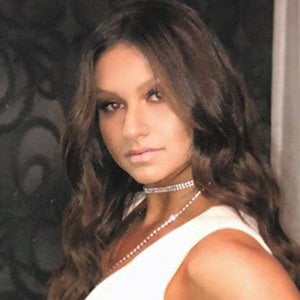 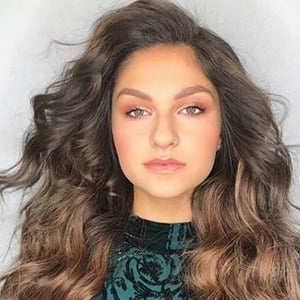 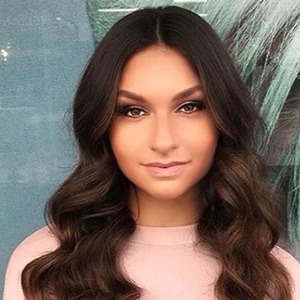 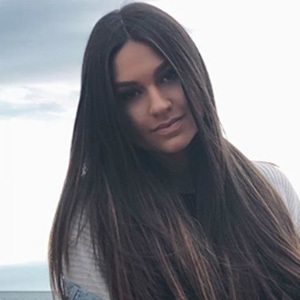 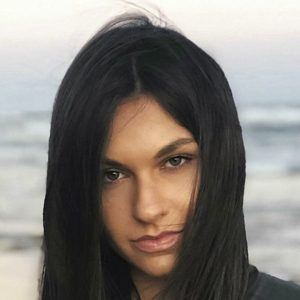 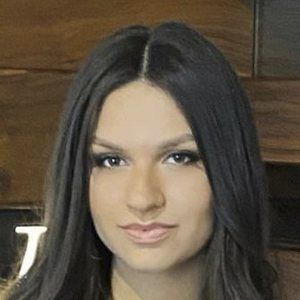 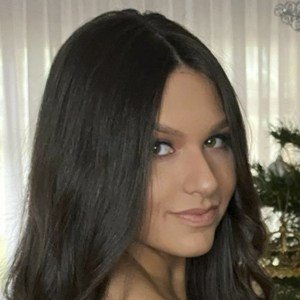 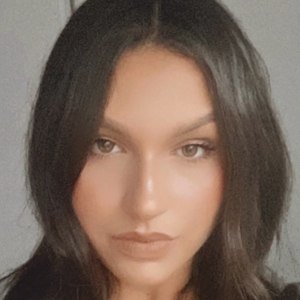 Singer from Australia most famous for her appearance as a member of Team Madden on the first season of The Voice Kids Australia. She later sang the songs "And I Am Telling You" and "Let It Go" on the Voice Kids 2014 album.

She won a karaoke contest on the morning show Mornings at age nine.

She has a YouTube channel where she posts cover versions of songs by well-known artists like John Legend. In early 2022, her Spotify channel boasted an audience of over 11,000 monthly listeners. In April 2021, she performed at a Western United Football Club match.

She has an older sister named Brigitte.

She won tickets to see Delta Goodrem by winning the Mornings karaoke contest.

Bella Paige Is A Member Of