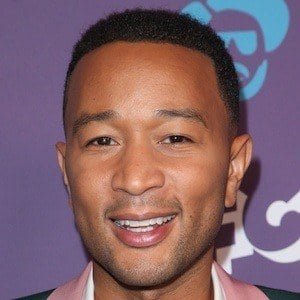 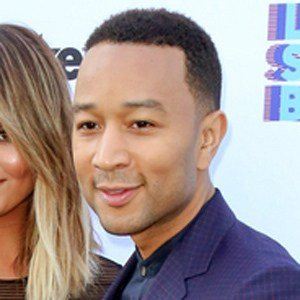 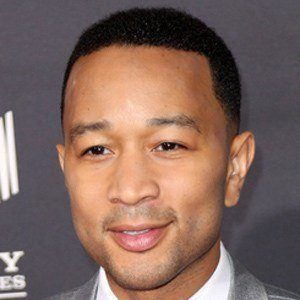 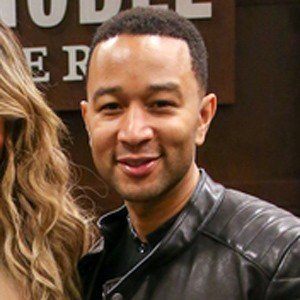 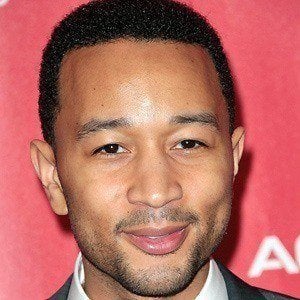 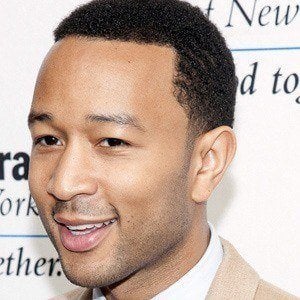 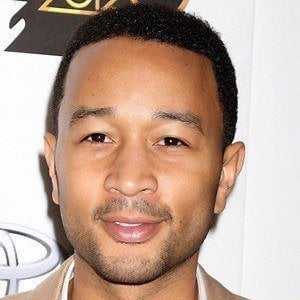 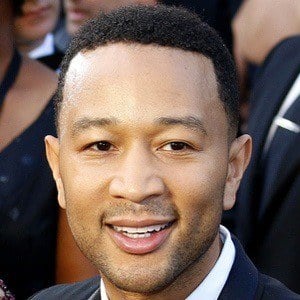 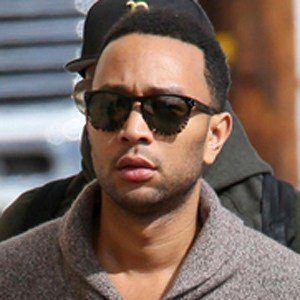 R&B singer and pianist who scored his first big hit with the 2005 single "Ordinary People." He has collaborated with acclaimed artists, such as Jay-Z and Kanye West. In 2018, he made history as the first black man to win an EGOT award for his role as a producer on the musical Jesus Christ Superstar Live.

He graduated as the salutatorian of North High School and was accepted into several Ivy League schools. He was the president and music director for Counterparts, an a capella group at the University of Pennsylvania.

He has won 10 Grammy Awards. His song "Glory" with rapper Common received an Academy Award for Best Original Song after being featured in the film Selma.

He sang backing vocals on the song "You Don't Know My Name" by Alicia Keys.

John Legend Is A Member Of