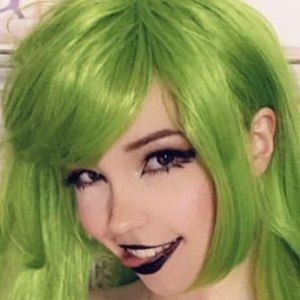 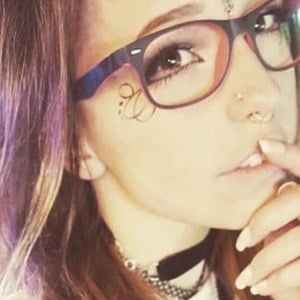 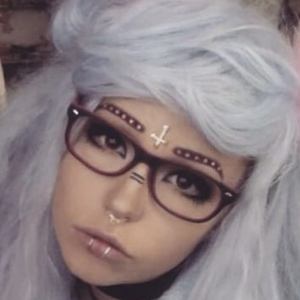 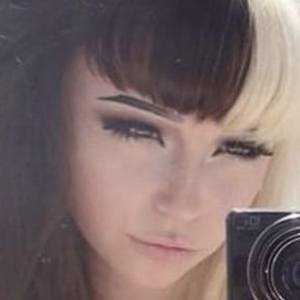 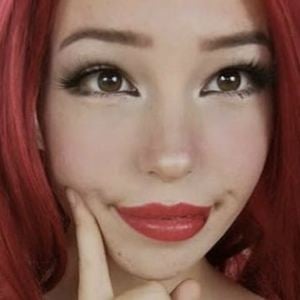 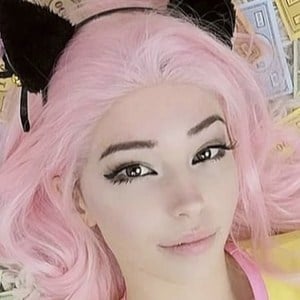 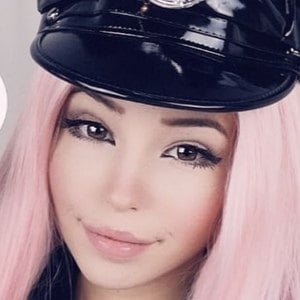 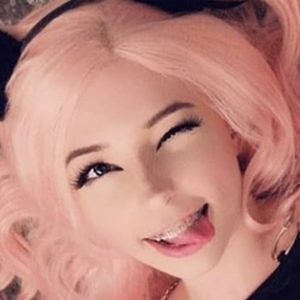 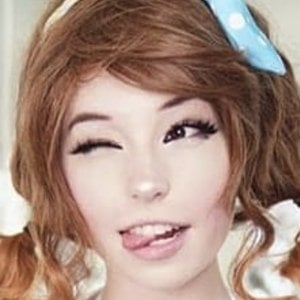 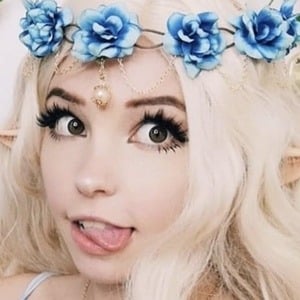 Cosplayer and baby doll model who rose to fame by posting fairy and kitten costume photos on her belle.delphine Instagram account, which amassed over 4 million followers before it was shut down in July 2019. She was known for often incorporating her fans' names into her photo work.

Her oldest archived selfie was dated March of 2015.

She occasionally posts Japanese ahegao photos to Instagram. She's also popular on YouTube with over 1.7 million subscribers on her self-titled channel.

Her real name is Mary-Belle Kirschner. She's from South Africa and she moved to England with her family when she was 11 years old.

In June 2020, she announced her return to social media with a parody of 6IX9INE's "Gooba" music video on her YouTube channel.

Belle Delphine Is A Member Of