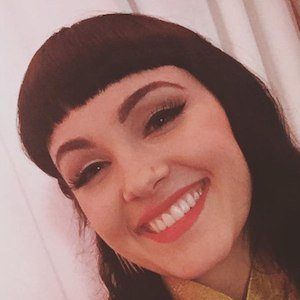 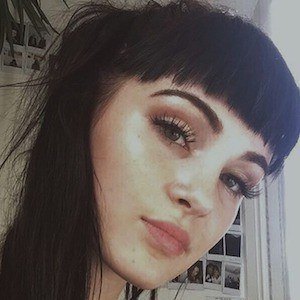 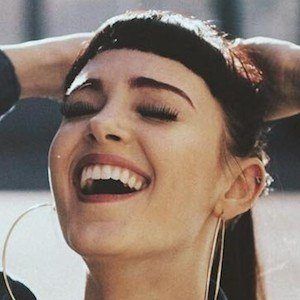 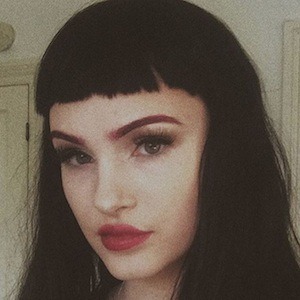 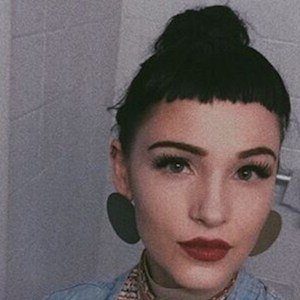 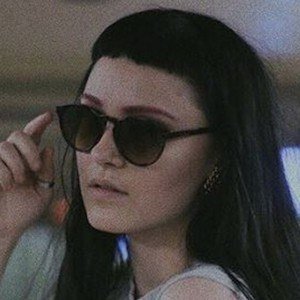 Pop singer who rose to fame after appearing in the eleventh season of The Voice in 2016. Originally coached by Alicia Keys she was stolen in the knockout rounds by Miley Cyrus.

She created her YouTube in 2010 to feature her musical talents.

During the blind auditions she won her spot on the show after singing Simple Minds' "Don't You (Forget About Me)."

She was born and raised in Utah.

She was eliminated in the fifteenth episode after performing Del Shannon's "Runaway."

Belle Jewel Is A Member Of