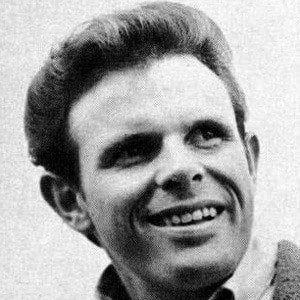 He worked as a truck driver and a carpet salesman before getting heavily involved in music.

He was the first American to cover a song by The Beatles, and his cover of "From Me to You" charted before The Beatles version in the U.S.

He married Shirley Nash and, later, to Bonnie Tyson.

He listened to the works of Hank Williams.

Del Shannon Is A Member Of