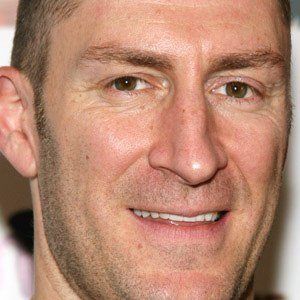 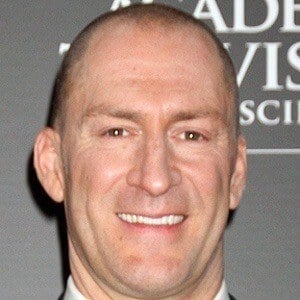 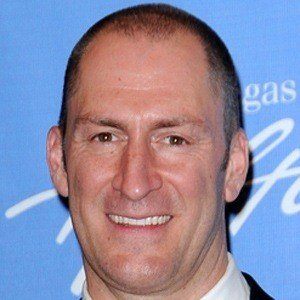 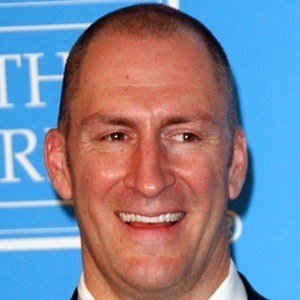 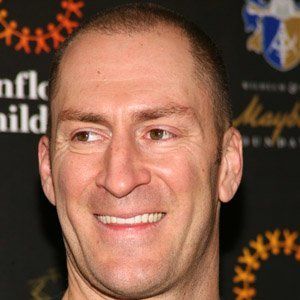 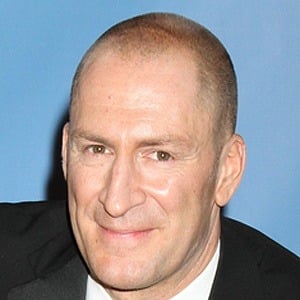 American comedian and Emmy Award-winning host of the popular game show Cash Cab on the Discovery Channel. He had a guest appearance on an episode of 30 Rock in 2010.

He attended Old Dominion University and was a comedy club's bouncer.

He had a daughter with Laurence Bailey, whom he married in 1997.

He won the Emmy Award for Outstanding Game Show Host the year after Meredith Vieira won it for hosting Who Wants To Be A Millionaire.

Ben Bailey Is A Member Of