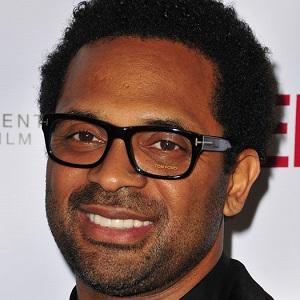 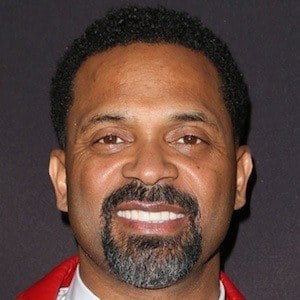 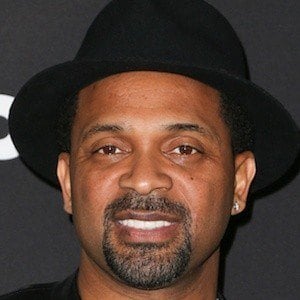 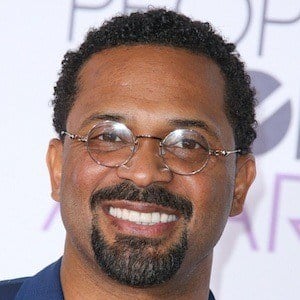 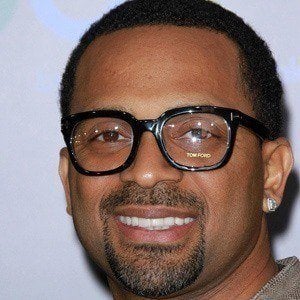 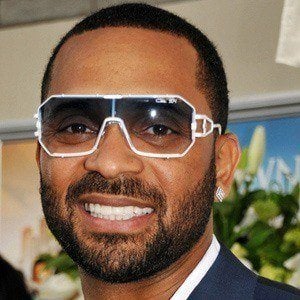 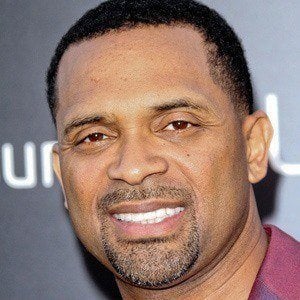 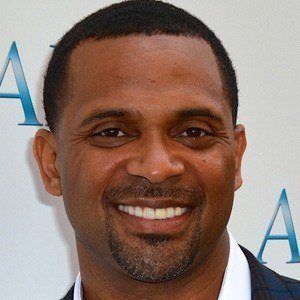 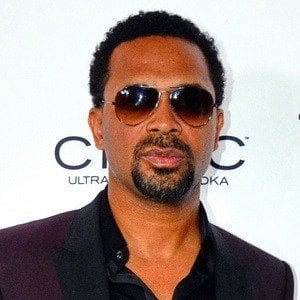 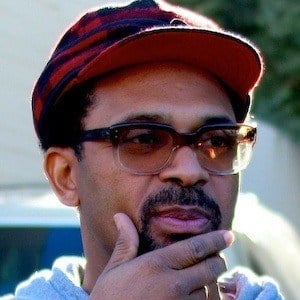 Stand up comedian and actor best known for portraying Day-Day Jones in the Friday movies. He also appeared in the smash hit The Hangover in 2009.

He worked at the Comedy Act Theater in Atlanta before finding a breakout role on HBO's Def Comedy Jam. His first on-screen appearance came in Vin Diesel's directorial debut Strays in 1997.

He earned the role of Super Bowl ambassador for the 2012 Super Bowl.

He married Mechelle McCain in 2006; they had daughters, Maddie, Mariah and Makayla, before splitting in 2017. Subsequently, he began dating TV producer Kyra Robinson and the two got married in 2019. They have a daughter named Indiana together. He also has a daughter named Bria from a previous relationship.

He acted with Jordin Sparks in the 2012 film Sparkle.