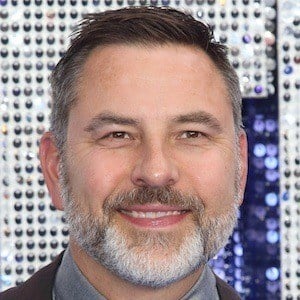 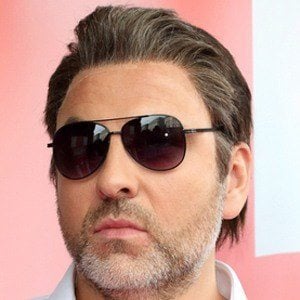 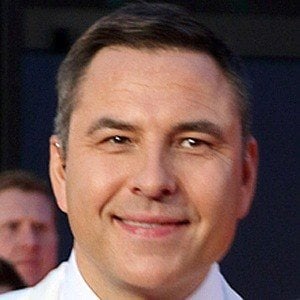 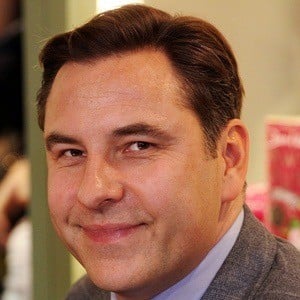 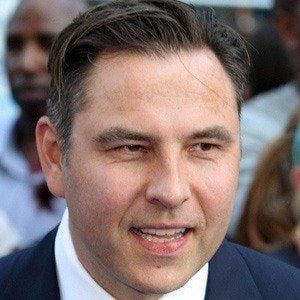 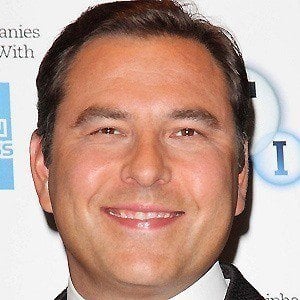 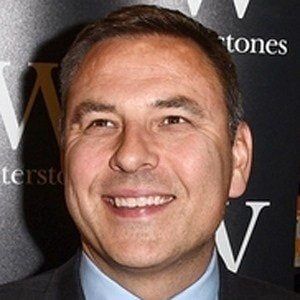 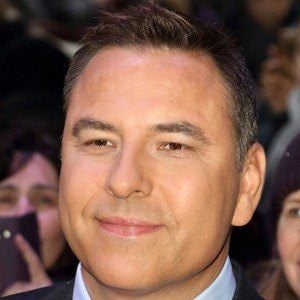 Comedian, television personality, actor, and author who partnered with Matt Lucas to form the show Little Britain in 2003. He has also wrote for and starred in the BBC One sitcom Big School and was a judge on the ITV talent show Britain's Got Talent.

He met his future comedy partner Matt Lucas while they were both members of the National Youth Theatre. After becoming part of an actors' trade union called Equity, his name changed from Williams to Walliams.

He has a bipolar disorder, and swam across the English Channel in 2006 to redeem himself from his episodes of self-hatred and insomnia.

He served as a judge alongside Simon Cowell on Britain's Got Talent for six seasons.