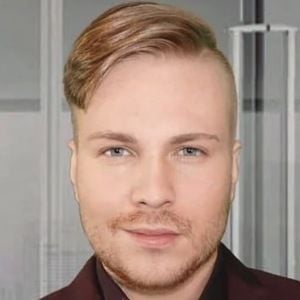 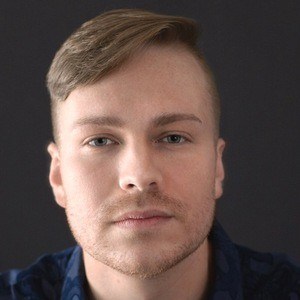 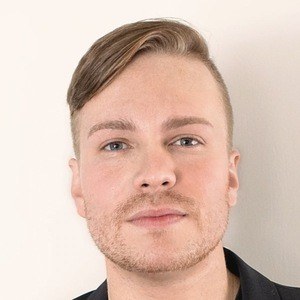 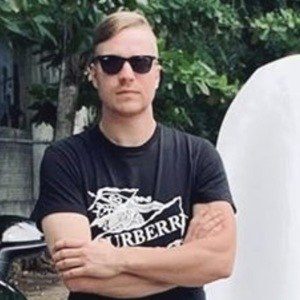 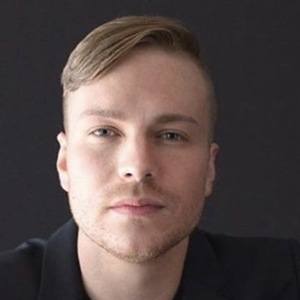 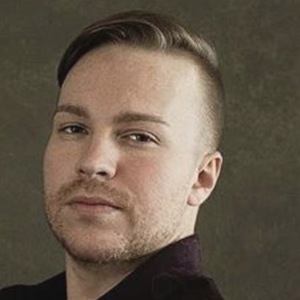 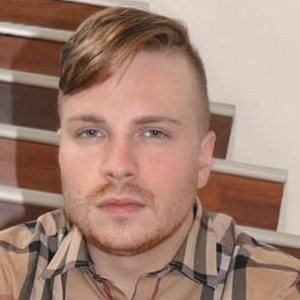 Entrepreneur and educator who is best known for having founded the neuroscience and psychology-based sales system NeuroSales. He was once the recipient of the Clickfunnel 2CC award.

He dropped out of college after a single semester.

He has been featured in publications such as Forbes.

Both he and Jack Owoc were popular social media entrepreneurs.

Ben Buckwalter Is A Member Of