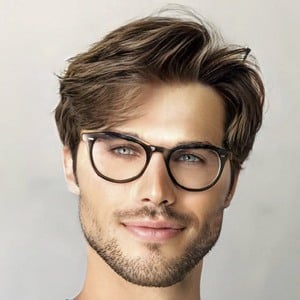 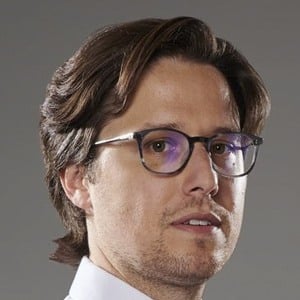 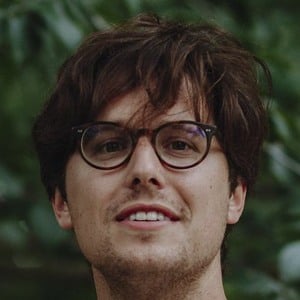 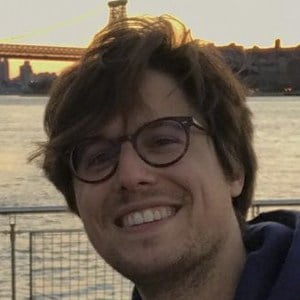 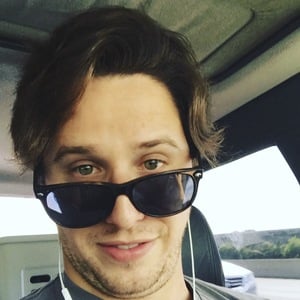 Popular Viner responsible for the Vine series #famousmovies who would become an Associate Creative for BuzzFeed in April of 2015.

He earned a bachelor's degree in philosophy from California State University-Long Beach in 2011.

He surpassed the half-a-million follower count on Vine in late October of 2015.

His first two Vines posted in February of 2013 featured his dogs Meg and Jessie. He has a couple of brothers and a sister.

He collaborated with Alex Ernst on a Vine titled "Nev Schulman 's first show 'TunaFish' didn't do so well."

Ben Cahn Is A Member Of