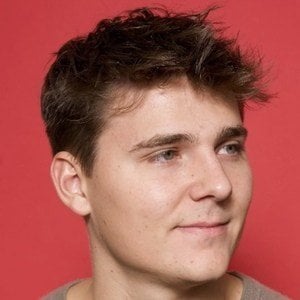 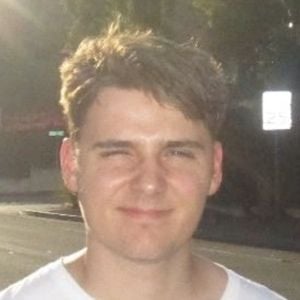 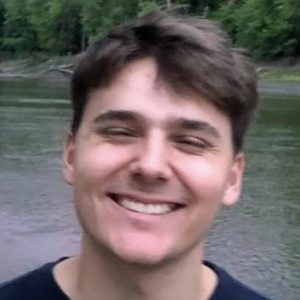 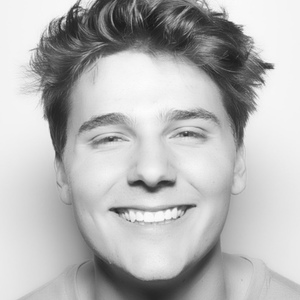 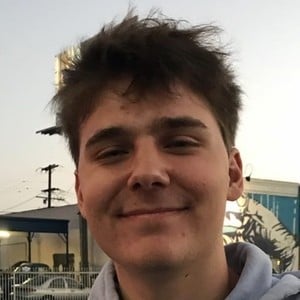 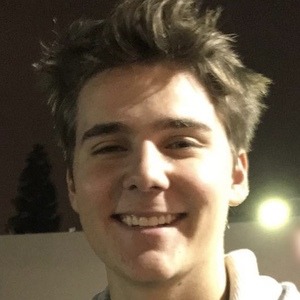 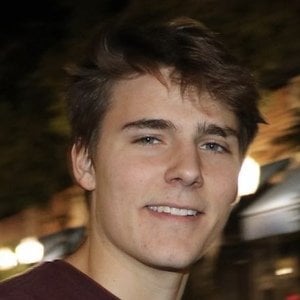 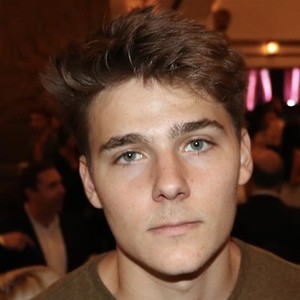 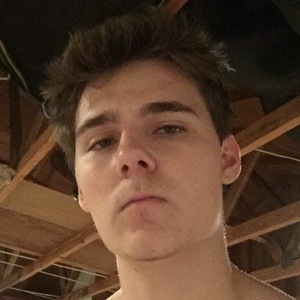 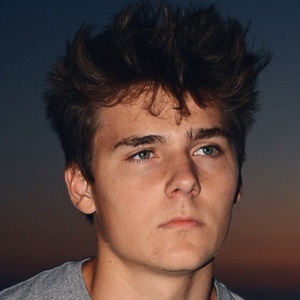 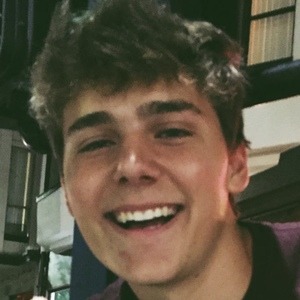 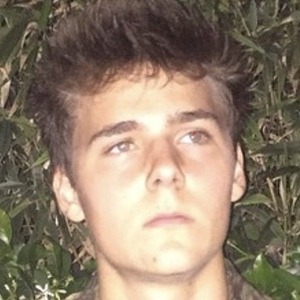 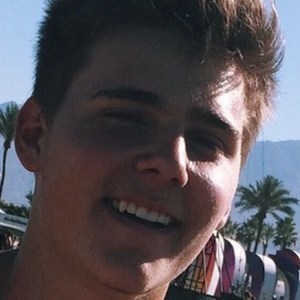 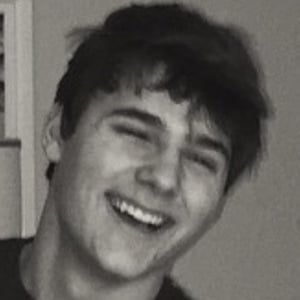 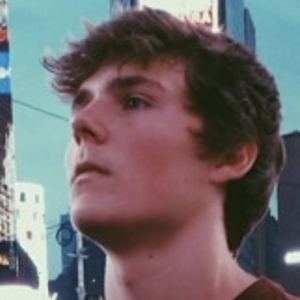 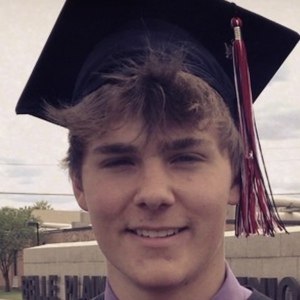 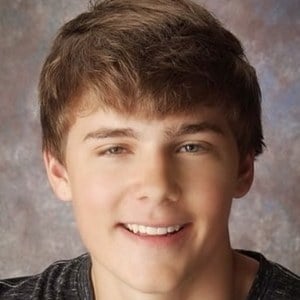 Writer, actor and director who is best known for his fictional narrative vlog series on YouTube. He has earned over 1.4 million subscribers on his channel. He was also popular on the 6-second video app Vine.

He first joined the YouTube world in early 2009 and began creating Vine videos in 2013.

He has one brother. He has been dating Emily Seawright since 2018.

Rick Harrison from Pawn Stars made a cameo in his camping vlog video.

Alex Ernst Is A Member Of