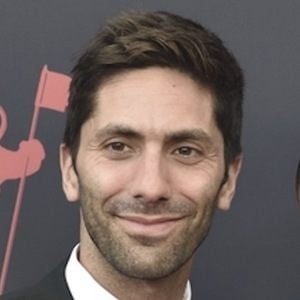 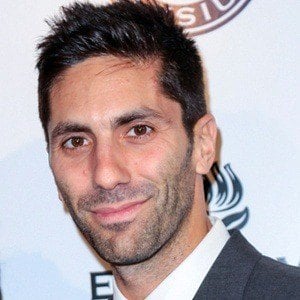 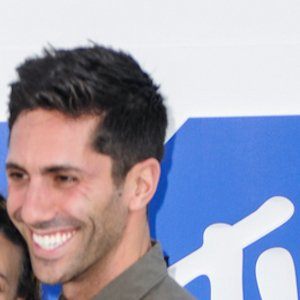 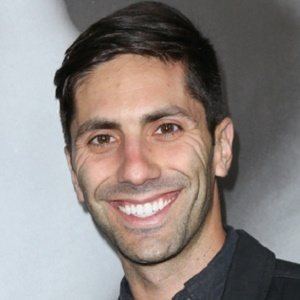 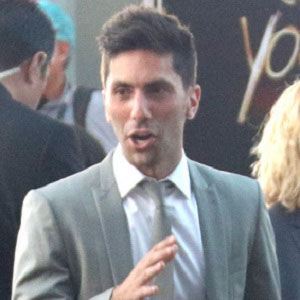 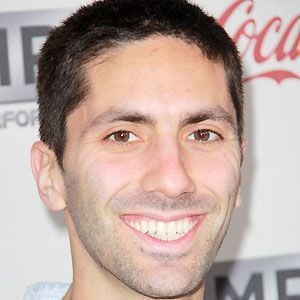 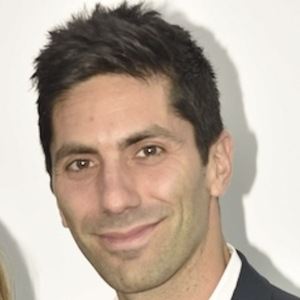 Subject of the 2010 documentary Catfish and the host of the documentary-inspired MTV reality show Catfish: The TV Show.

He began his career as a ballet photographer.

He co-founded Leave Out Violence in 2004, a youth organization. In 2020, he competed in season 29 of Dancing with the Stars.

His brother Ariel Schulman was the director of Catfish. He married Laura Perlongo in 2017. He and Laura had their first child, a daughter named Cleo, in 2016. In 2019, they welcomed a son named Beau. Their third child, Cy, was born in 2021.

He was a producer of Catfish: The TV Show along with documentary filmmaker Andrew Jarecki.

Nev Schulman Is A Member Of