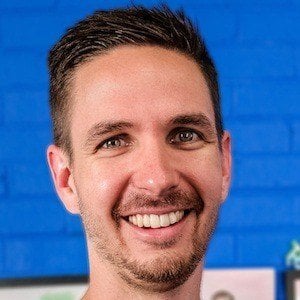 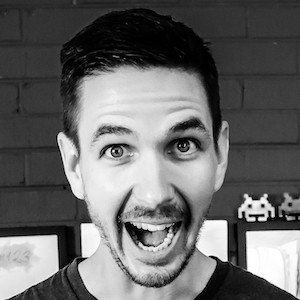 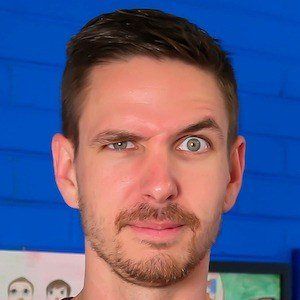 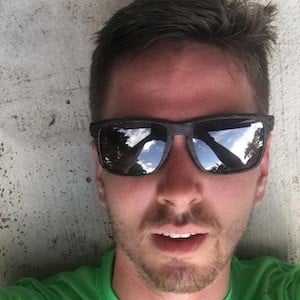 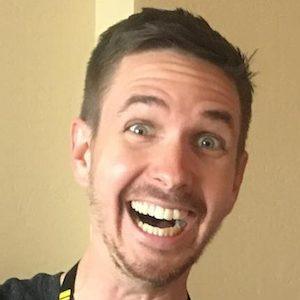 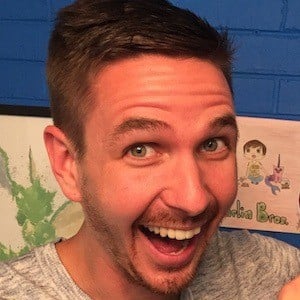 One half of the video content creation duo behind the YouTube channel SuperCarlinBrothers who works alongside his older brother Jonathan on movie-related content, notably films from Pixar and the Star Wars franchise.

He and his brother kicked off their YouTube channel by vlogging back and forth for a year in the summer of 2012.

He double majored in business marketing and management at Radford University. He would become the Chief Operating Officer for Carlin Aquarium Systems.

He works with his brother Jonathan on the SuperCarlinBrothers channel. He, Jonathan and their younger brother Ty have posted gaming content to a YouTube channel called Super Carlin Gaming. In 2020, he married Alyce Haynes. In October 2021, Ben and Alyce gave birth to their first baby named Addison Elaine Carlin.

The brothers are friends with fellow YouTuber Ashley Mardell.

Ben Carlin Is A Member Of