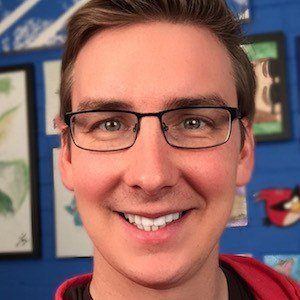 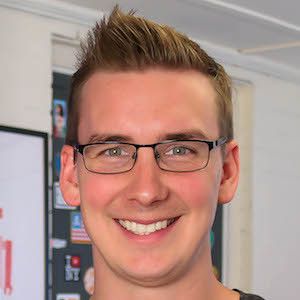 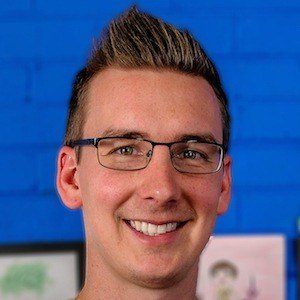 YouTube vlogger known for being part of the brother duo channel SuperCarlinBrothers. The channel is known for a variety of videos from vlogs to movie facts.

He and his brother started their YouTube channel by vlogging back and forth for a year in the summer of 2012.

One of SuperCarlinBrothers' most popular videos, "The Pixar Theory," earned upwards of 5 million views after it was posted in July 2013.

He married Beth Carlin in the summer of 2015. They welcomed their first child, a son named Luke William, on November 29, 2017. On February 23, 2020, their twins Nicholas Martin and Nathan John were born. He is joined in SuperCarlinBrothers by his brother Ben Carlin, and he also has a brother named Ty.

He is part of a sibling vlogging duo, like Hank and John Green.

Jonathan Carlin Is A Member Of