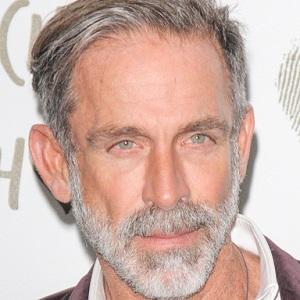 Fashion designer known for his collections with UK retailer, Debenhams, and his appearance as a judge on the series Project Catwalk.

Before relocating abroad, he studied Sculpture at Pratt Institute in NYC.

In 2010, he was hired by the National Health Service to help redesign their hospital gown.

Kate Winslet wore one of his designs to the 2002 Academy Awards.

Ben de Lisi Is A Member Of