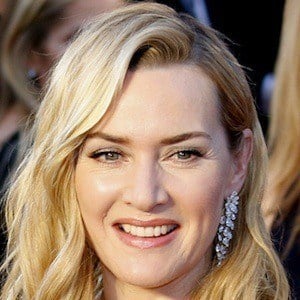 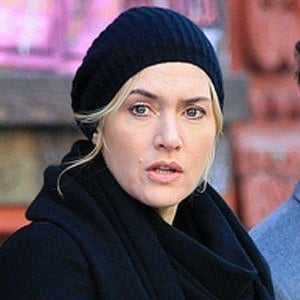 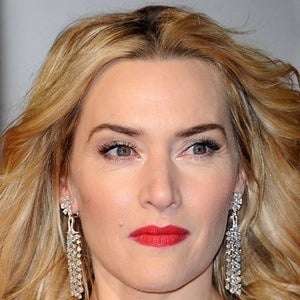 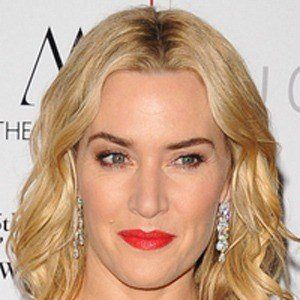 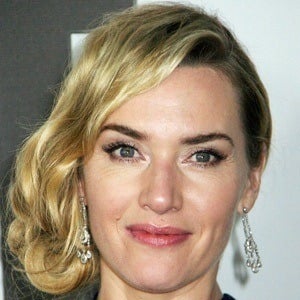 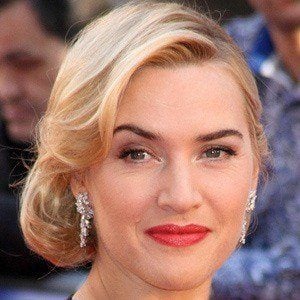 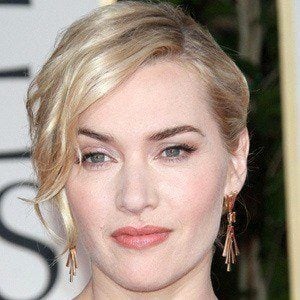 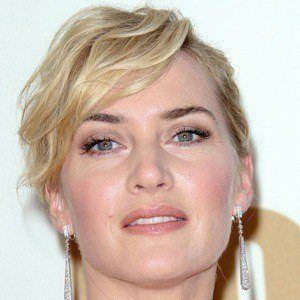 Best known for playing Rose DeWitt Bukater in the 1997 classic Titanic. She won an Academy Award for Best Actress for her role in the 2008 film The Reader and also received Academy Award nominations for her roles in Sense and Sensibility, Titanic, Iris, Eternal Sunshine of the Spotless Mind and Little Children.

She attended the Redroofs Theatre School to study Drama and starred in a Sugar Puffs cereal commercial at age twelve.

She received an Emmy Award for Best Actress in a Miniseries for her lead role in 2011's Mildred Pierce.

She was married to Jim Threapleton from 1998 to 2001 and director Sam Mendes from 2003 to 2011. She married Ned Rocknroll in 2012. Her sister is the actress Beth Winslet. She has two sons named Bear and Joe and a daughter named Mia.

She starred alongside Jim Carrey in Eternal Sunshine of the Spotless Mind in 2004.