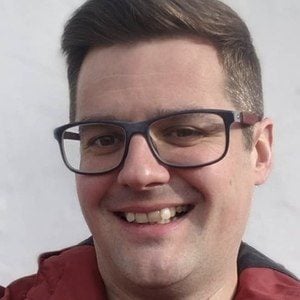 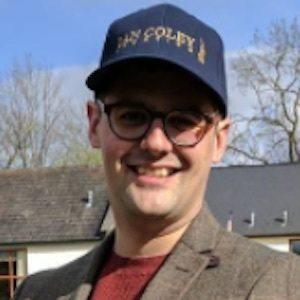 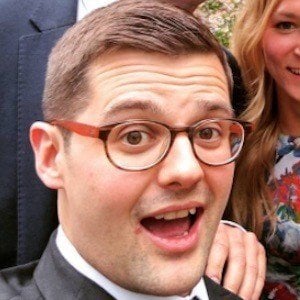 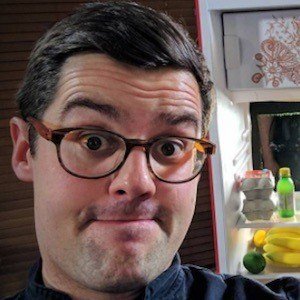 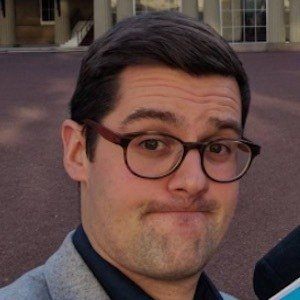 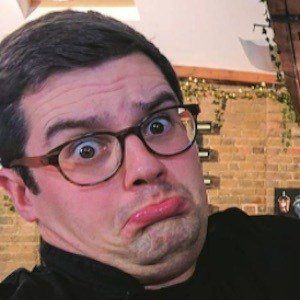 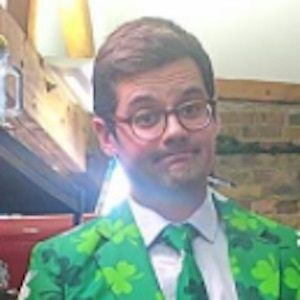 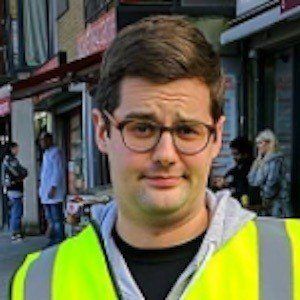 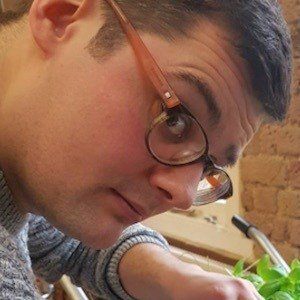 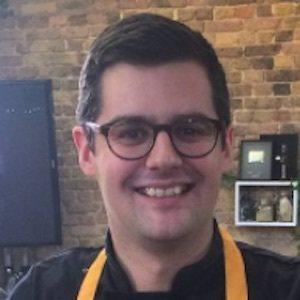 The Sorted Food channel idea began after Ebbrell suggested to his friends that they start making easy cupboard meals instead of buying readymade dishes.

With Sorted Food, he authored the cookbooks SORTED: A Recipe for Student Survival and SORTED: A Rookie's Guide to Crackin' Cooking.

He was born in England. He has worked with his friends Jamie Spafford, Barry James Taylor, and Mike Huttlestone on Sorted Food.

Grace Helbig is one of the many celebrities who have appeared on the SORTED Food channel.

Ben Ebbrell Is A Member Of