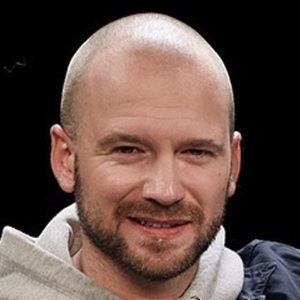 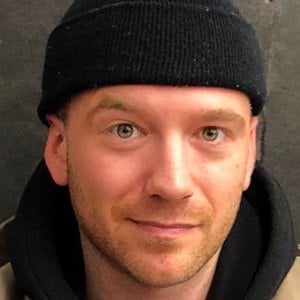 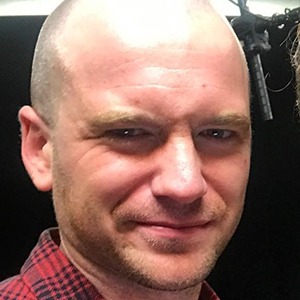 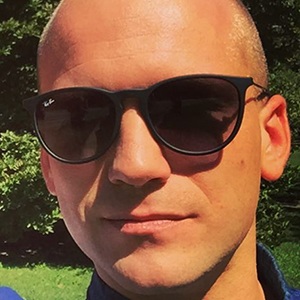 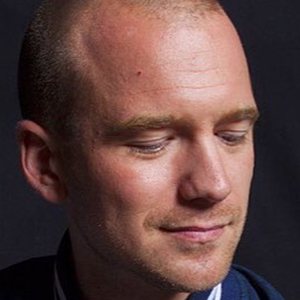 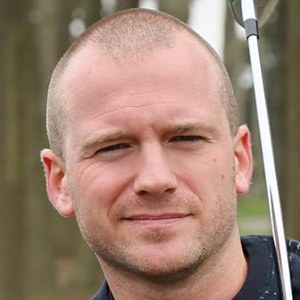 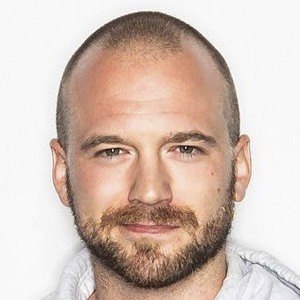 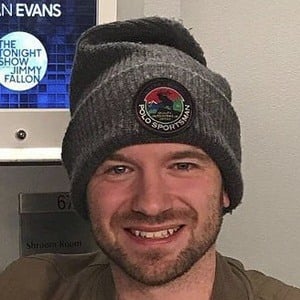 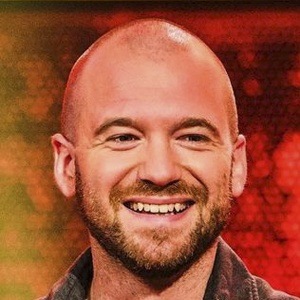 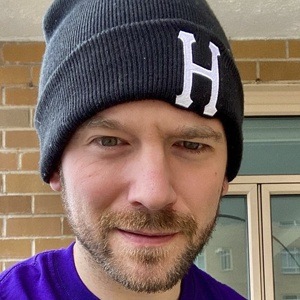 Internet personality best known as one of the faces of the culinary YouTube channel First We Feast. He is particularly well known for hosting the "Hot Ones" series, where he eats increasingly spicy chicken wings with entertainers from across the pop culture spectrum.

He grew up in Chicago, Illinois and worked as a freelancer for Complex. He was eventually offered a full-time job working for Complex in New York City.

In a video posted in December 2015 he consumed an entire Carolina Reaper, which was then certified as the spiciest pepper in the world.

His "Hot Ones" episode with comedian Kevin Hart was viewed more than 6 million times.

Sean Evans Is A Member Of