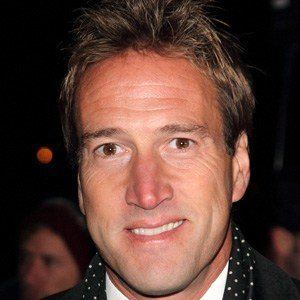 English television presenter, author, and adventurer who has presented programs on Channel 5, BBC Two and ITV.

He was a Midshipman in the Royal Naval Reserve before joining the BBC show Castaway 2000 in the year 2000.

He has been the President of the Campaign for National Parks and an ambassador for the World Wildlife Fund.

He married Marina Hunt in 2006; the couple had a son named Ludovic and a daughter named Iona.

He and his wife were invited to the royal wedding of Prince William and Kate Middleton.

Ben Fogle Is A Member Of