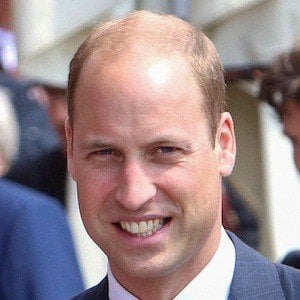 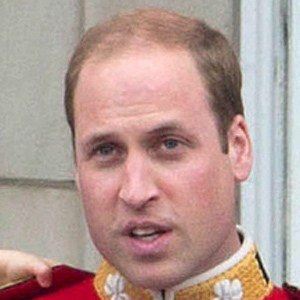 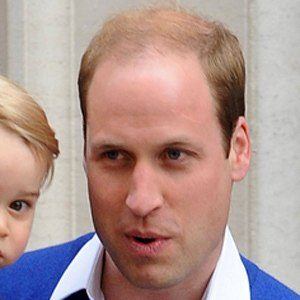 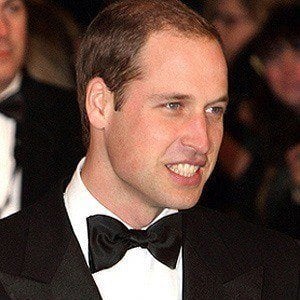 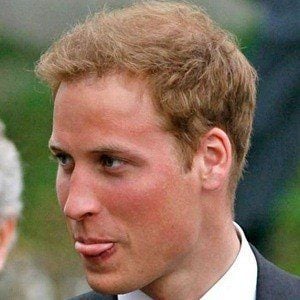 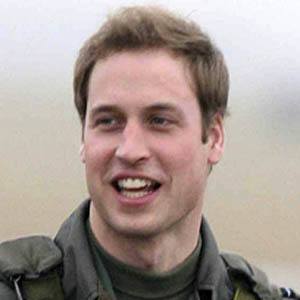 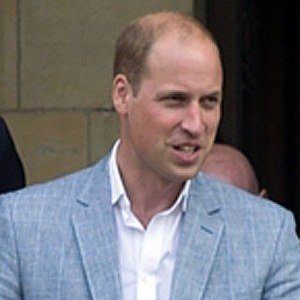 The eldest son of King Charles III and Princess Diana, who is first in line, after his father, to become the head of the 53-member Commonwealth of Nations and the constitutional monarch of 16 sovereign states.

When he was a child he played football, shot clay pigeons, and wanted to be a police officer so he could protect his mother.

He completed pilot training at the prestigious Royal Air Force College Cranwell, earning his wings in 2008.

He is the grandchild of Queen Elizabeth II.

Prince William Is A Member Of