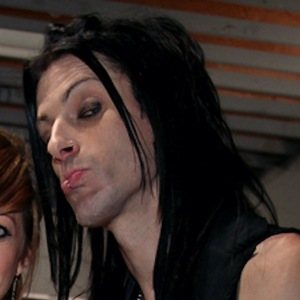 Singer-songwriter, guitarist, and harmonica player who is known for his solo career as well as his collaborative efforts with musicians such as Lyle Lovett and Nanci Griffith. He is most recognized for his solo album "Memphis" which was released in 2001.

In high school, he joined a band with his friends who later became a part of the platinum selling rock band Fuel. He attended Wesleyan University and Berklee College of Music. He then launched his solo career in 1997 with the album Crazy Italians.

He has played at a variety of famous venues including the Grand Ole Opry, the Fillmore, Austin City Limits music festival, and on The Tonight Show with Jay Leno.

He was born and raised in Martin, Tennessee. He was engaged to his fiancee Lydia up until his death in 2018. He died after an 11 month battle with cancer.

He moved to San Francisco and began working with Norah Jones, which first earned him a reputation within the industry.

Ben Graves Is A Member Of