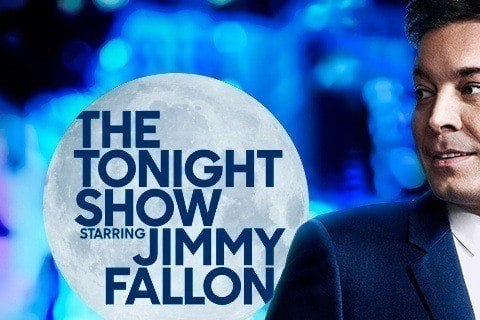 Long-running late night talk show that features celebrity interviews and musical guests. The show has been hosted by Jay Leno, Johnny Carson, and Jimmy Fallon, amongst others.

Conan O'Brien hosted the show briefly in 2009 and 2010 before being replaced by Jay Leno. The latest installment of the show with Jimmy Fallon won its first Emmy in 2015.