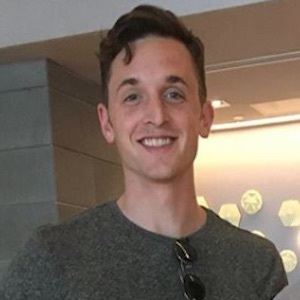 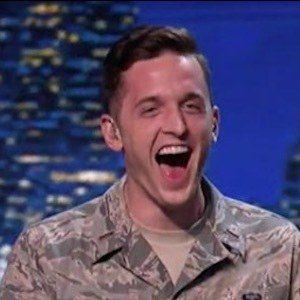 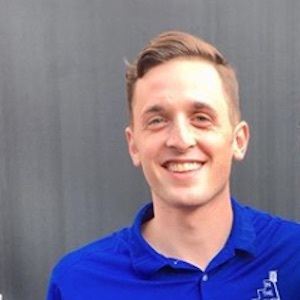 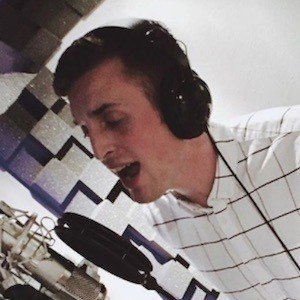 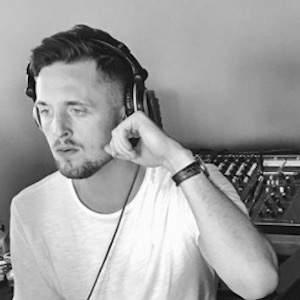 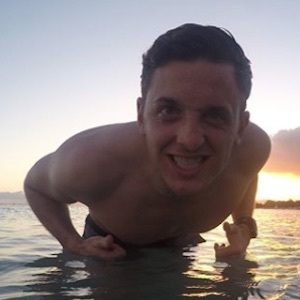 Singer and reality TV star best known for his role as part of the United States Air Force Academy's group In the Stairwell. He appears on the show America's Got Talent, where she showcases his vocal abilities.

He helped form the a cappella group during his freshman year at the academy in 2004.

He has performed at a wide variety of events and venues including the White House for the President at the White House, for Medal of Honor recipients, and several international a cappella competitions.

He is the son of Alabama State Senator Bill Hightower.

As a contestant on the show, he is featured each week with judges who include Simon Cowell, Howie Mandel, Heidi Klum, and Mel B.

Ben Hightower Is A Member Of