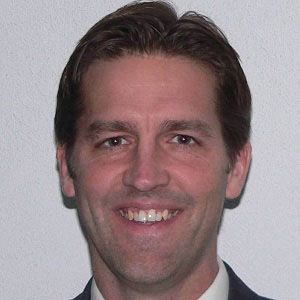 After earning a bachelor's degree from Harvard University and master's degrees from St. John's College and Yale University, he obtained his doctorate in History from Yale.

During the first two decades of the 21st century, he taught at the University of Texas-Austin and served as president of Nebraska's Midland University.

The child of Gary and Linda Sasse, he spent his youth in Plainview and Fremont, Nebraska.

During the presidential administration of George W. Bush, Sasse served as the U.S. Department of Health & Human Service's Assistant Secretary for Planning and Evaluation.

Ben Sasse Is A Member Of