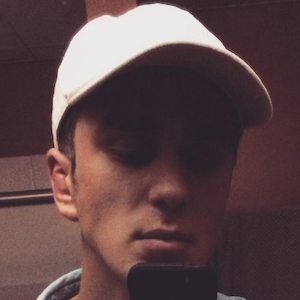 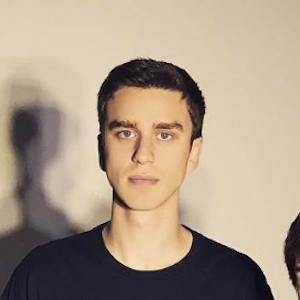 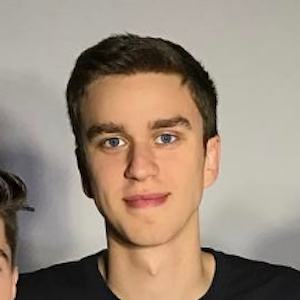 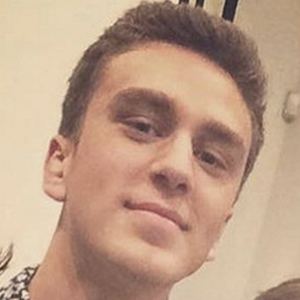 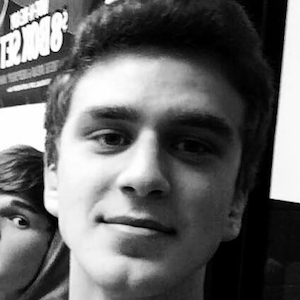 Smooth hip hop and pop singer who was a member of the group Three Guests until his departure in 2018. They dropped a self-titled mixtape on SoundCloud and YouTube in June of 2016.

He came together with Jordan Rys and Noah Devore to form Three Guests in 2014.

He was a 3-year starting Varsity soccer player at Mercyhurst Prep in Erie, Pennsylvania.

He and Three Guests performed an acoustic cover of Drake's "One Dance."

Ben Waldee Is A Member Of