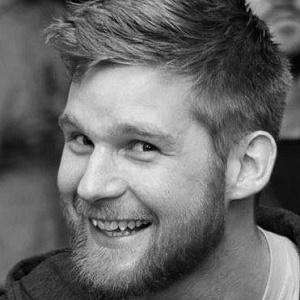 Specializing in vector illustration, 3D modelling and voxel art, he is best known as the artist behind the mobile game Crossy Road, a game that has earned more than 100 million downloads and an Apple Design Award.

Before going freelance, he worked for almost 5 years at Firemint, later known as EA Firemonkeys Studios. There he worked on titles including Flight Control, SPY Mouse and Real Racing.

He has worked on smaller indie art games and game jam projects such as AGS adventure games, Regular Human Basketball, Discoverie 7DFPS, FUTUREVOXIMGINARIUMDOTEXE and Breath of Light. In 2013, his work on Endless Lovers earned him an IGDA Melbourne award for Best Art.

He is a Melbourne-based artist.

He worked with Andrew Sum on the development of Crossy Road.

Ben Weatherall Is A Member Of