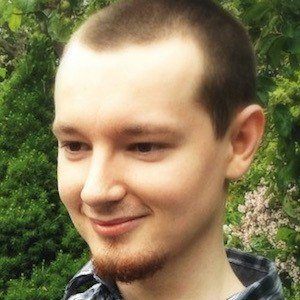 Game developer who began working for Mojang AB on the game Minecraft in February of 2012. He is known by his Minecraft name Dinnerbone.

He started playing Minecraft in 2010 and used to be known by the plugin Stargate. He created his own modding framework in December of 2010.

He previously worked for Bukkit and Curse.

He is from Shrewsbury, England, United Kingdom.

He is a game designer who primarily works on the game Minecraft, originally developed by Markus Persson.

Nathan Adams Is A Member Of