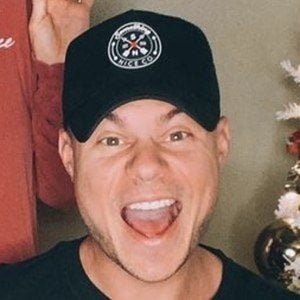 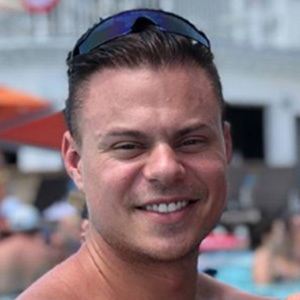 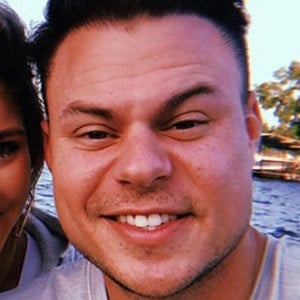 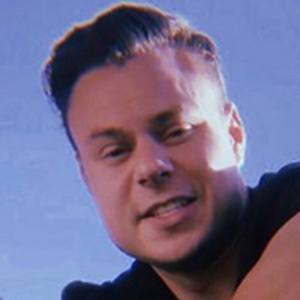 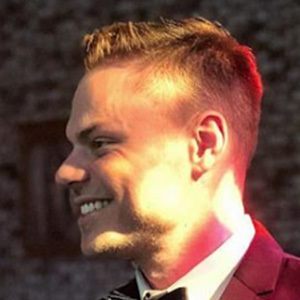 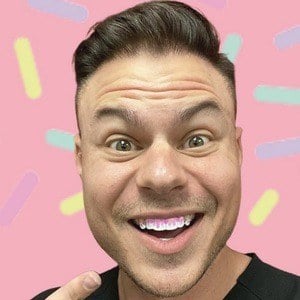 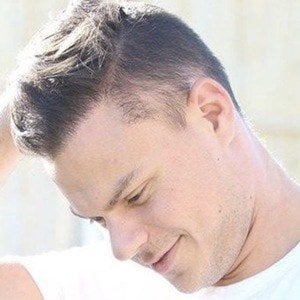 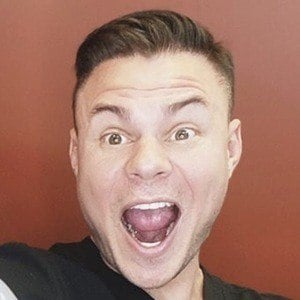 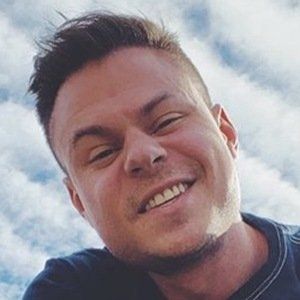 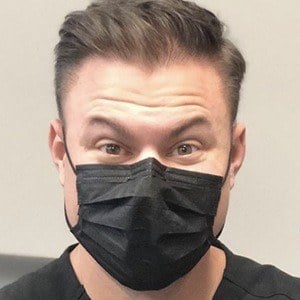 Dentist named Ben Winters who is employed at Wincrest Orthodontics in Texas. He became internationally known for his verified TikTok account, thebentist. He has earned more than 12 million fans with his comedic content that often took place from his office.

In addition to studying dentistry, he trained to be a personal trainer. He has owned his own dental care company called The Something Nice Company.

He married Megan Winters. He has a brother named Drew.

He is a dentist who became a popular video creator like Milad Shadrooh, AKA the Singing Dentist.

The Bentist Is A Member Of