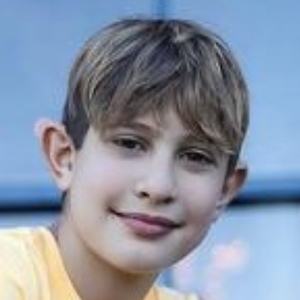 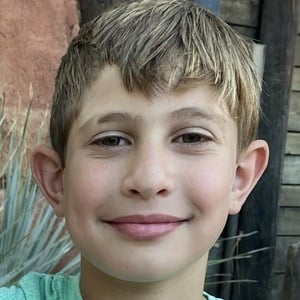 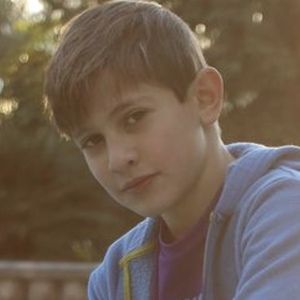 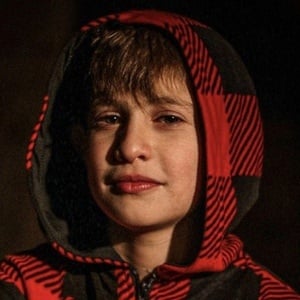 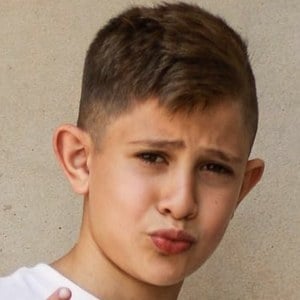 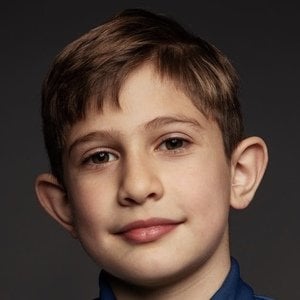 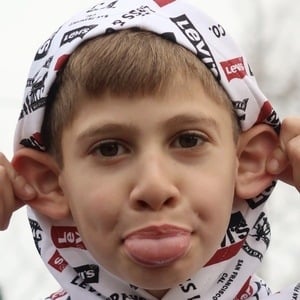 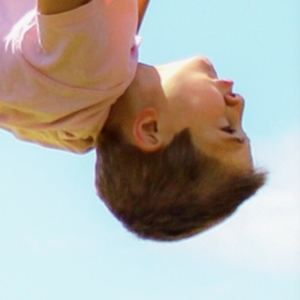 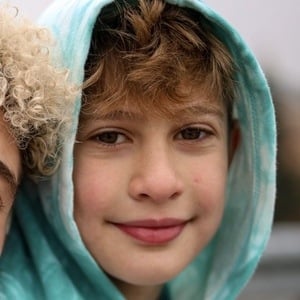 Self-taught flipper and Skybound athlete who runs a popular YouTube channel called Juju & Nidal alongside his brother Juju. They have earned over 850,000 subscribers to their channel by primarily posting physical challenge videos. He can also be found on Instagram under the username nee.dal. He has earned more than 280,000 followers on the platform by posting videos of his acrobatics.

In a popular YouTube video from October 2018 titled "The Only Real Spiderman," he puts on a Spiderman costume and fights a boy who stole a phone from a girl. The video has earned over 10 million views.

His brother Juju is a self-taught flipper as well. In his May 2018 YouTube video titled, "My First Interview," his uncle Brad Jay interviewed him. His twin brother has also appeared on his channel. He has lived with his family in Fresno, California.

He posted a picture of himself with Jack Payne on Instagram.

Nidal Ajib Is A Member Of