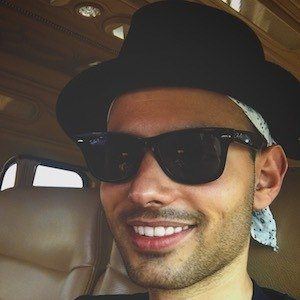 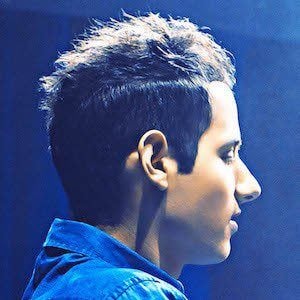 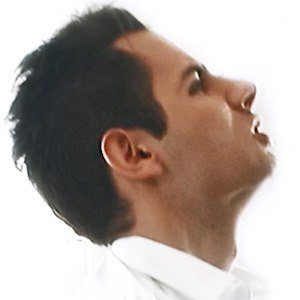 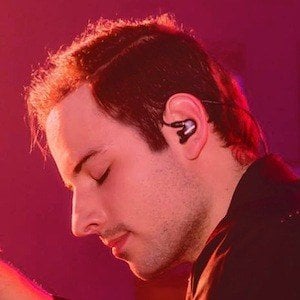 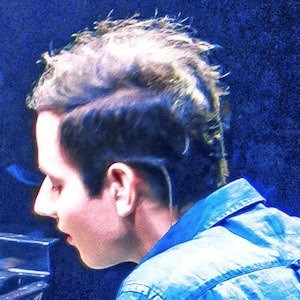 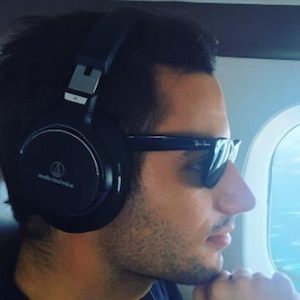 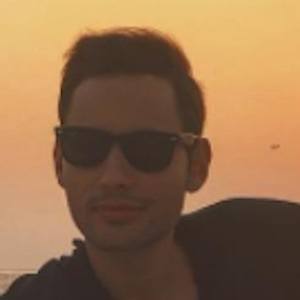 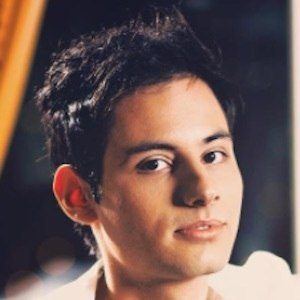 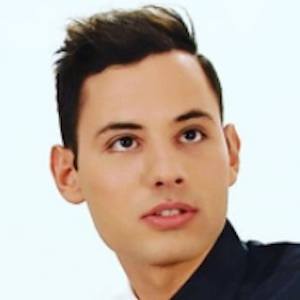 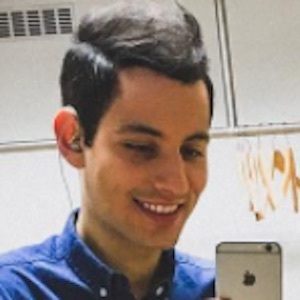 Hungarian pianist who achieved international fame when he set the Guinness World Record for most piano key hits in a single minute with 765. His piano covers of songs by artists like Michael Jackson and Justin Timberlake have racked up millions of views on YouTube.

He completed his first piano composition at age 7. He later studied at the Berklee College of Music.

He has released albums of piano music like 2004's Green Music and 2008's Nightfall.

He has covered several songs by Sia, including "Cheap Thrills" and "The Greatest."

Peter Bence Is A Member Of