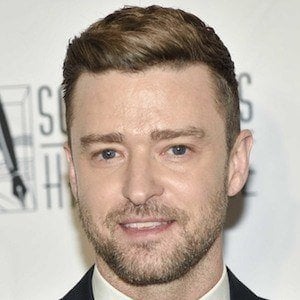 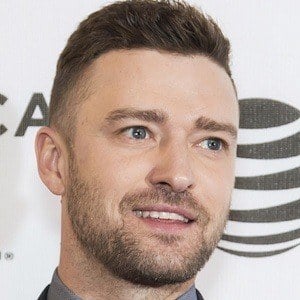 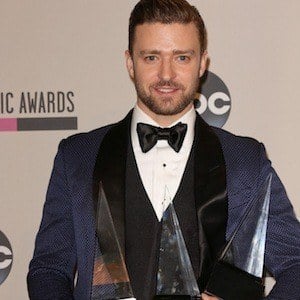 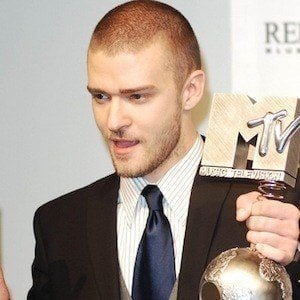 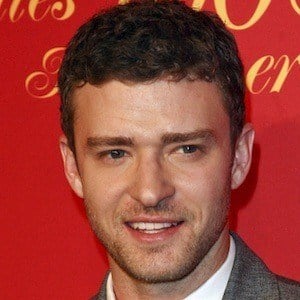 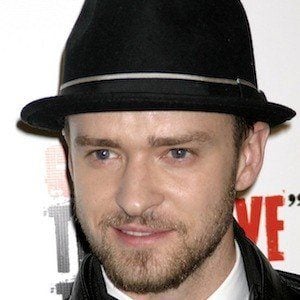 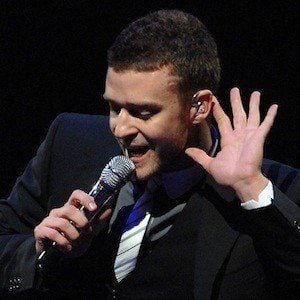 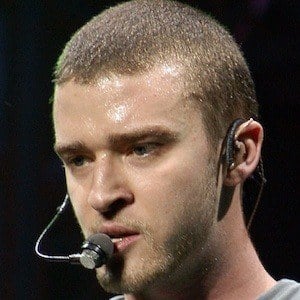 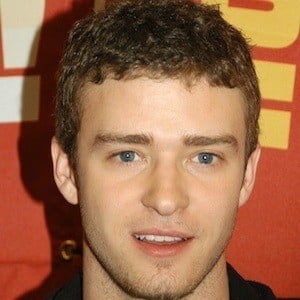 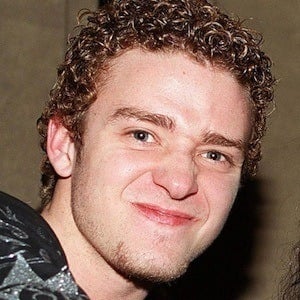 Pop star and actor who first gained notoriety as a member of the boy band NSYNC. After the band broke up, he launched a solo career that has included the #1 singles "SexyBack" and "My Love." As an actor, he has played prominent roles in such films as The Social Network, Bad Teacher and Friends with Benefits.

He was raised by a Baptist family in Tennessee and he played Justin Randall on the television show Star Search.

In 2008, he won Grammy Awards for Best Male Pop Vocal Performance for "What Goes Around... Comes Around" and for Best Dance Recording for "LoveStoned/I Think She Knows," both songs off of his second solo studio album FutureSex/LoveSounds.

He starred alongside Mila Kunis in the 2011 film Friends With Benefits.