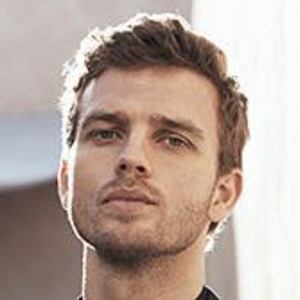 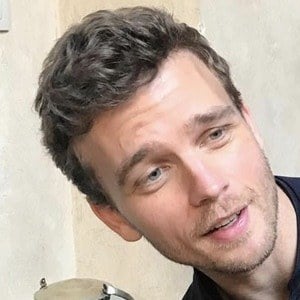 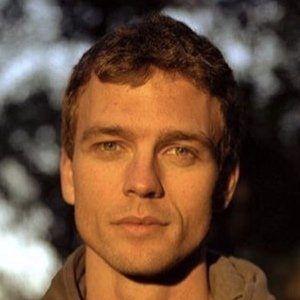 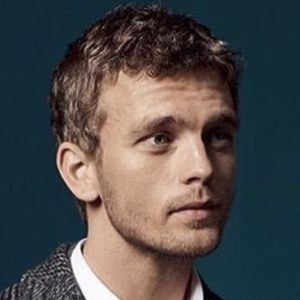 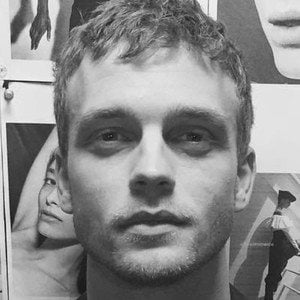 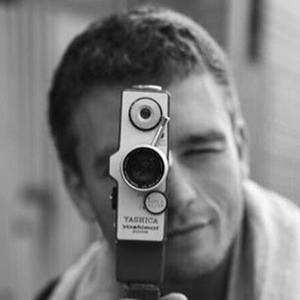 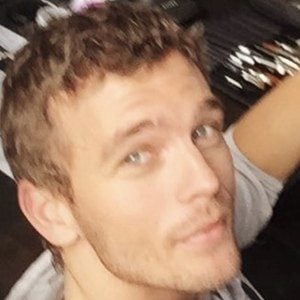 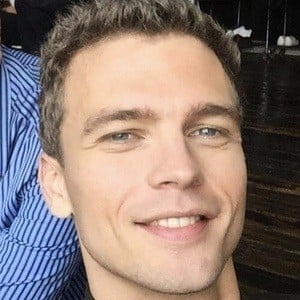 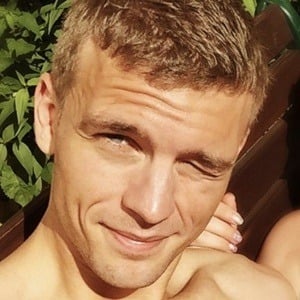 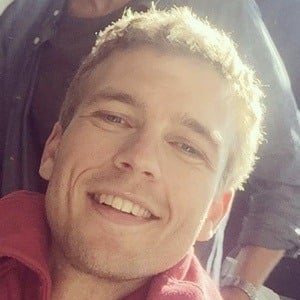 Fashion model who has been the face of various print campaigns including Michael Kors and Gap, and walked for brands like Prada, Michael Kors, and more.

He was discovered at the age of 18 while out to dinner in Miami, Florida. He wasn't interested at first but two years later he became tired of his job at an electronics store and decided to give it a shot.

He has said that he doesn't party as much with the younger male models and tries to do his job responsibly and always be on time.

He has a pet cat. He enjoys sailing with his girlfriend and family.

He is friends with model Karmen Pedaru and they starred in a Michael Kors campaign together.

Benjamin Eidem Is A Member Of