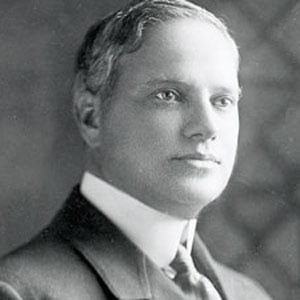 Businessman who became one of the most famous victims of the ill-fated voyage of the RMS Titanic. His insistence on sacrificing himself so that the women and children on board could be saved is one of the most well-known examples of bravery from the incident.

He was born in Philadelphia, Pennsylvania and had inherited a large sum of money from his wealthy father.

He was last seen drinking brandy and smoking a cigar in the foyer of the Grand Staircase as the ship went down.

He married Florette Seligman in 1894. They had daughters named Benita, Peggy and Barbara.

He was portrayed by actor Michael Ensign in the 1997 blockbuster Titanic.

Benjamin Guggenheim Is A Member Of