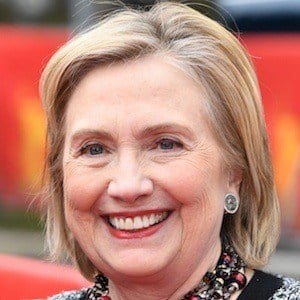 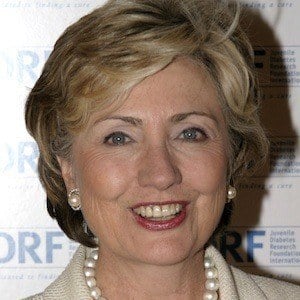 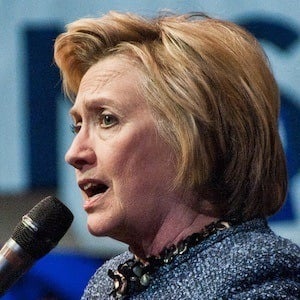 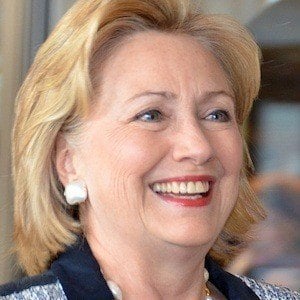 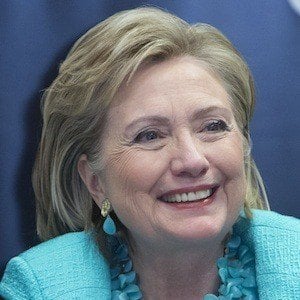 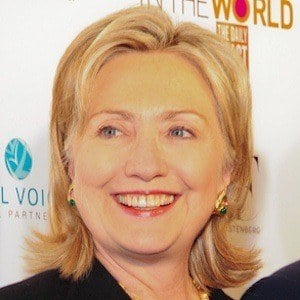 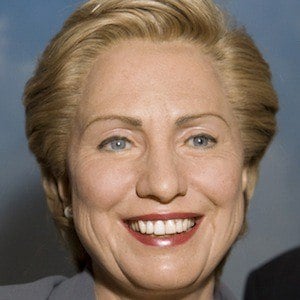 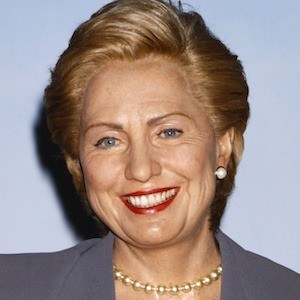 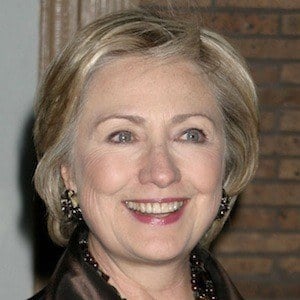 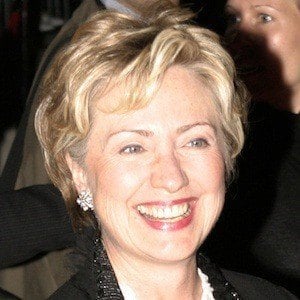 She campaigned for Republicans Richard Nixon and Barry Goldwater while serving on the student council at Maine East High School.

She has been listed twice on the list of the 100 most influential lawyers in America. She became the first woman to be nominated by a major US party as a presidential candidate. Her 2003 autobiography, Living History, sold more than one million copies in its first month and earned her a Grammy nomination for Best Spoken Word Album for the audio recording of the book.

She married the 42nd President of the United States Bill Clinton in 1975 and gave birth to her daughter, Chelsea, in 1980.

She ran against Donald Trump in the 2016 presidential election.

Hillary Clinton Is A Member Of