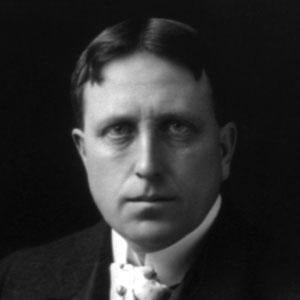 Wealthy newspaper publisher and journalism pioneer who unwillingly served as the inspiration for Citizen Kane from 1941.

He was expelled from Harvard College for his practical jokes and alcohol use.

His mansion Hearst Castle in San Simeon, California, was one of the few castles in the United States.

His marriage to Millicent Hearst was eroded by his long-lasting affair with . He had five sons named Randolph, John, George, David and William Jr.

William Randolph Hearst Is A Member Of