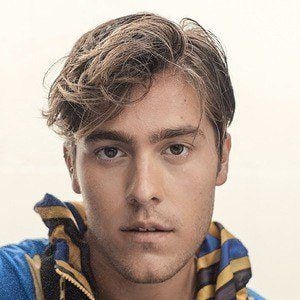 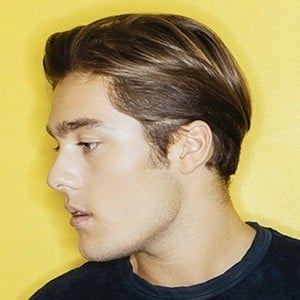 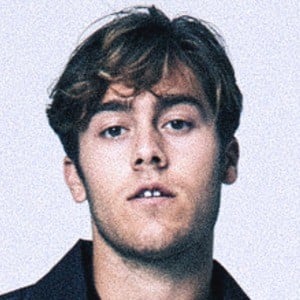 Swedish singer and actor who released his debut single, "Fall in Love," in October of 2015. He won the ninth season of Let's Dance, a Swedish show similar to Dancing with the Stars. In 2018, he represented Sweden in the Eurovision Song Contest with the song "Dance You Off."

He started acting in plays in 2006 and competed in MPG Nordic, a youth singing competition.

His debut album Identification went gold in Sweden. He won a Rockbjörnen award for Best Live Male Artist in 2018. His cousin is Sebastian Ingrosso, a member of Swedish House Mafia.

He was born to Emilio Ingrosso, a dancer, and Pernilla Wahlgren, a singer. He has siblings named Oliver, Theodor and Bianca.

He has written songs for artists such as Molly Hammar, Bishara Morad and Sam Feldt.

Benjamin Ingrosso Is A Member Of