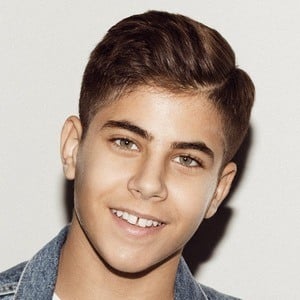 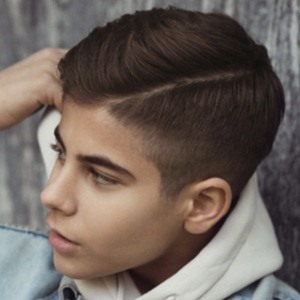 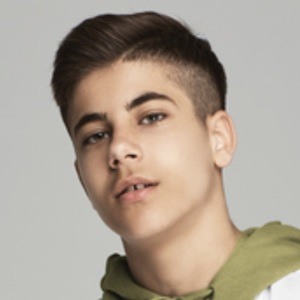 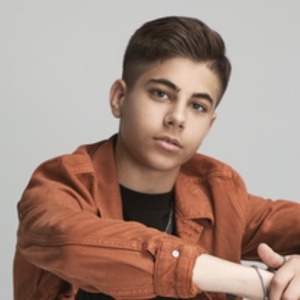 Rising singer and popular Instagram personality with 2019 singles called "Love Don't Let Me Down," "Home" and "On My Own," the latter of which went gold in Sweden. He has more than 80,000 followers on Instagram.

He grew up going to the Syrian Orthodox Christian church.

He appeared in the Melodifestivalen 2019, Sweden's selection show for the Eurovision Song Contest. He performed "On My Own" and went to the final.

He was born in Syria, but he is a Swedish singer who was raised in Linkoping.

He was discovered by Laila Bagge Wahlgren after he began started uploading clips to Instagram.

Bishara Morad Is A Member Of