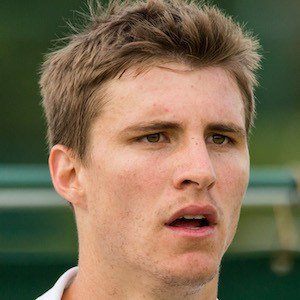 Played in his first major tournaments in 2012, participating in the Australian Open, Wimbledon, and the French Open.

He entered his first under-18 event when he was only 13 years old.

He reached the finals of the junior Wimbledon tournament in 2010.

He lost in the first round of the 2011 Australian Open doubles tournament to Max Mirnyi and Daniel Nestor.

Benjamin Mitchell Is A Member Of