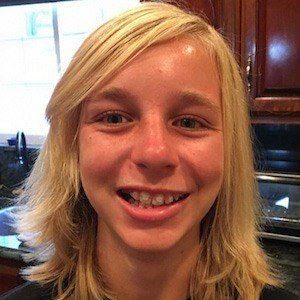 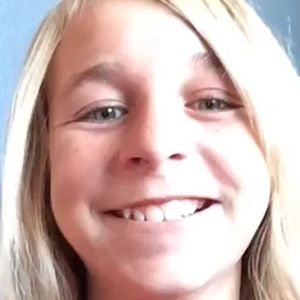 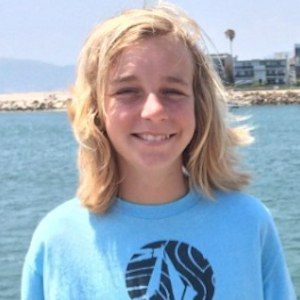 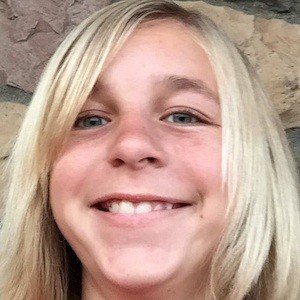 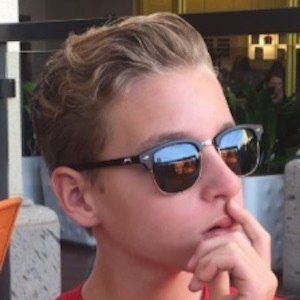 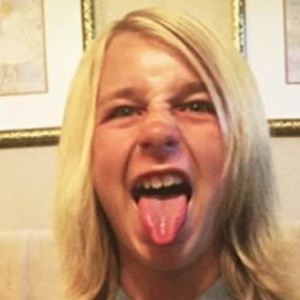 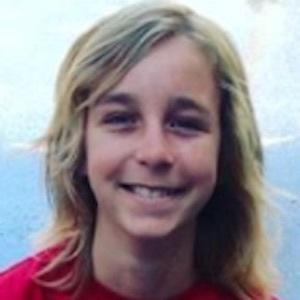 His mother's name is Laura. In addition to Nate, he has a sister named Bella Garner.

He was featured in his brother Nate's Vine "How our generation will explain how they met mom!"

Benji Garner Is A Member Of